Controversial topics differ from other topics because the readers are already passionate about the topic. The key to engaging the reader is to convert their passion for the topic into interest in your website. Controversies arise in every aspect of life. At times, it is easy to determine from the outset that a decision or event will spark controversy. At other times, controversies seem to come almost out of nowhere. Engaging readers means that you have to manage how they approach the controversy. If you define your objectives and set parameters, you can stay on top of the controversy, without it overwhelming your readers or your site. 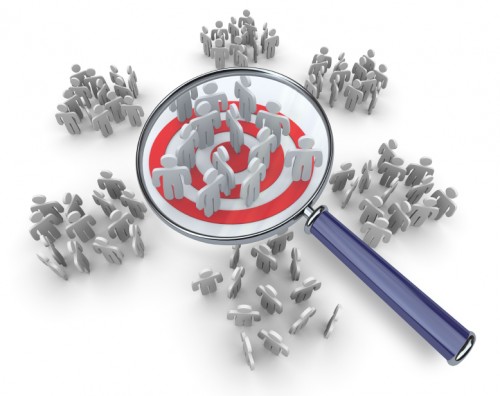 Typical goals for a website are to increase the number of visitors by a specific percentage point or an absolute number. For interactive websites, a goal might be to encourage visitors to leave a set number of comments or to signal their approval through a “thumbs up” or similar system. In some instances, your goal may be to generate a spike in visitor traffic to coincide with a specific advertising campaign. Still others may be interested in developing a following of readers who will stay with the website over years rather than just days or weeks.

You can raise reader engagement with an issue when you help them to define the components of the discussion. Break down issues into key segments through articles, images, blog posts or headlines. Give readers distinct talking points by which they can navigate the discussion. For example, military action is often controversial, but readers do not need that generic concept from you. They will become engaged when they understand what you think might be good or bad about military action. Include commentary about the topic from key participants. To stay relevant, pull in comparisons with other topics that may relate to the main controversy when there are few new developments in the main controversy.

On controversial topics, many readers look for someone who validates their opinions. Their passion for the subject has informed them that they are right, they only need someone to give them reasons why they are right. Some people will be interested in the other side of the issue only to the extent that they can expose its faults. Presenting both sides of the argument is a worthy endeavor and very often dispassionate. It takes some of the steam out of the passion that readers bring with them. The benefit of a neutral discourse is that it presumably will attract more visitors. However, these visitors may not be the engaged active visitors that you are seeking.

Readers have numerous outlets to express their opinions about controversial subjects. To ensure that they choose your site as their source of information, stay abreast of the latest developments in the controversy. Clearly outline the way you believe the argument should be framed. Keep track of your traffic statistics to understand how visitors respond to your efforts. Working with controversial topics is not without its share of problems, but for many sites, it may be an effective method to reach and retain readers.

Sol Hudson is a frequent blogger for a number of publications including Infographic Land, an aggregator of interesting infographics on a variety of topics.