Good enough to stay in for? This year’s reality TV

Whether you’re dining out at a fancy restaurant, off to watch the latest blockbuster at the cinema or to boogie the night away at a trendy nightclub, we all love letting our hair down on a fun night out. However, a good reality television show combined with the rain and chill of the great British weather might just convince us to snuggle up on the sofa for a Saturday night in. Here are the programs that have got us hooked. 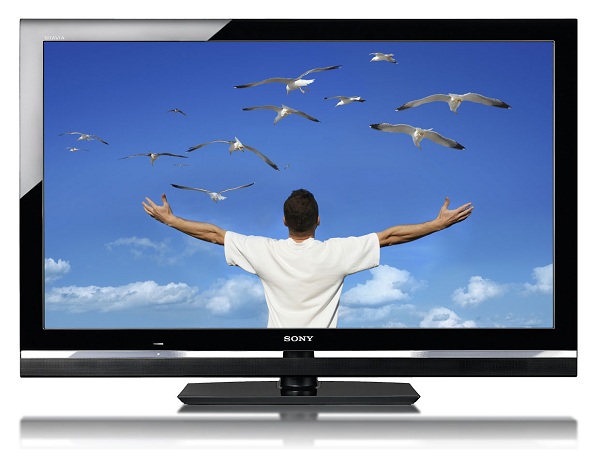 Our favourite singing competition is back for a whopping tenth season! Judges Louis, Gary and Nicole are all fired up by the return of the legendary Sharon Osbourne, so sit back and enjoy the truly talented and utterly awful offerings from the nation’s aspiring pop stars. Hopefuls faced a nerve-racking audition before the four judges, then a second round in front of a 4,000-strong audience, before attempting to claw their way into boot camp and then live shows.

Ballroom dancing fans have been eagerly anticipating the return of the BBC’s hit show since the celebrity line-up was announced earlier this month. Contestants on Strictly 2013 include model Abbey Clancy, Hollyoaks star Ashley Taylor Dawson, singer Sophie Ellis-Bextor and radio personality Vanessa Feltz. The hopeful celebs will all pair off with professional dancers and perform in fabulous costumes each week in a bid to claim the coveted glitterball trophy in the final.

The Great British Bake Off

A mouth-watering feast for the senses, the fourth series of hit baking competition The Great British Bake Off is underway. Home bakers are tested on every aspect of their skills, with one awarded star baker every week while another is sent home, all culminating in a tense and tasty final. Judges Mary Berry and Paul Hollywood set the bakers to work mixing everything from tea loaves to tray bakes in a bid to find Britain’s best amateur baker.

Make sure you never miss a minute of this year’s reality TV and find a plasma TV at Littlewoods.