All the top entrepreneurs of the world do have one thing in common. That one thing is ‘time’. All of them knew how to make the best use of the 24 hours which they got in a ONE day’s span. These great also make sure that they utilize the most out of it while they live/lived.  This is one part of a FIVE part series where we will discuss Top 10 people who have made significant change in the respective fields they have worked/working in.

We have compiled a personal list of top 10 entrepreneurs of modern world who have made major contributions in the sectors they are in. The contribution is not just based on overall wealth but also the impact their businesses make, often leading to birth and disruptive innovation. 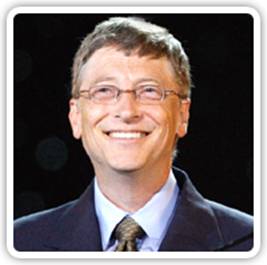 Bill Gates, Microsoft – His full name is Henry William ‘Bill’ Gates and he is a programmer, entrepreneur, philanthropist, inventor & co-founder of Microsoft™ software.  Born in 1955, Washington, USA, Gates and his friend Paul Allen bootstrapped MS in 1979. A year later, in 1980 Bill Gates gave the world the Windows™. MS DOS changed computers traditionally being used. He married at the age of 39 to Melinda and today their charitable arm, the Gatesfoundation has paid over $26.1 billion in charity till date. 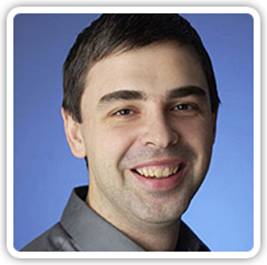 Larry Page, Google – The Co-founder of Google, Larry Page is an American computer scientist and IT Entrepreneur. He is a Bachelor of Science in computer engineering degree holder from University of Michigan with honors and a Master of Science in computer science from Stanford University. Page also pursued Phd from Stanford later. He co-founded Google in 1998 and today Google is not only world’s number one search engine but also jokingly known as ‘god’. Google also runs a charitable firm and supports gay and other LGBT movement. Google has retained as one of the best places to work across the globe.

Jeff Bezos, Amazon– His full name is Jeffrey Preston “Jeff” Bezos and was born in year 1964. Jeff is a doyen in the overall e-Commerce space. Amazon redefined how e-commerce is the future.  The blue print of Amazon.com was created during a cross country drive between New York and Seattle in the year 1994. He set out Amazon from a garage Jeff developed the concept called ‘predictive analytics’ – it meant how to push a product to a particular customer, based on his/her buying habits and search history etc. Amazon made shopping easier in many ways and today it is world’s number one retailer in internet sales.

Sir Richard Branson, Virgin Group – Mr. Branson is a tenacious, visionary and a maverick business magnate from the UK- United Kingdom. The owner of the Virgin group (owner of over 400 odd companies), Branson had business streaks from childhood as his first venture was a magazine at the age of 16 named ‘The student’. As of 2013, he is UK’s top 5 richest man. 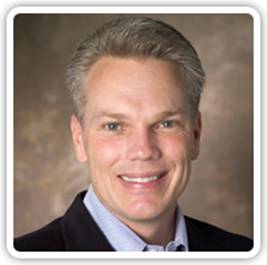 Brad Smith, Intuit – The CEO of this financial software Intuit changed the financial world accounting and documenting processes. Intuit us a revolution and also the creator of QuickBooks accounting software.  Forbes has termed Intuit that it operates like a ‘collection of startups’. Mr. Brad Smith later joined the Yahoo! Board of directors.  Intuit as of today 2013, has reportedly made total revenue of US$3 billion and US$12.2 billion market capitalization. 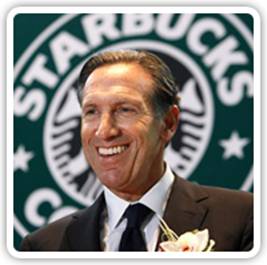 Howard Schultz, Starbucks – This writer, entrepreneur is the chairman and CEO of world’s favourite coffee outlet Starbucks, is responsible to bring where Starbucks is today now. Starbucks has 20,366 stores in 61 countries and one of the most popular coffeehouse chain in the US and abroad. 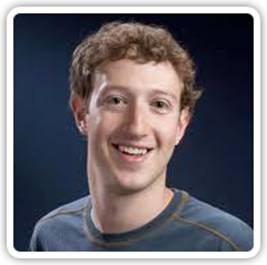 Mark Zuckerberg, Facebook- He is one of the youngest billionaires in the world, FB made him a billionaire at the age of 23. Founder and majority share holder of social networking portal Facebook or FB, Mark Zuckerberg is an internet entrepreneur and his idea called Facebook is today’s world’s most searched and used website. His personal fortune today sums up to billions and counting post IPO.

Michael Bloomberg, Bloomberg LP– One of the leading stalwarts in the USA, and has touched millions of lives with Bloomberg TV.  Forbes has listed Micheal as one of the top 20 richest men in the world. He is also a politician, philanthropist and a writer. His charity arm – Bloomberg Philanthropies Foundation has either contributed or pledged millions of dollars in charity already particularly in cancer related cases and thousands of other not for profit charitable institutions.

Sam Walton, Wall Mart– His full name is Samuel Moore “Sam” Walton. Best known as the founder of legendary Wal Mart and the Sam’s club, Sam was a son of a farmer.  He saved money from a lot of odd jobs he did and displayed that he can become an entrepreneur. He bought his first store at the age of 26 the Ben Franklin variety store in Newport, Arkansas. Wal Mart retail was born in 1962 and today it is worth multibillion dollars and employs 2.2 million people globally.

Tej Kohli, Grafix Softech – Tej Kohli, is a Costa Rica based IT entrepreneur and an international businessperson. With interests in varied facets of technology, Tej Kohli had this passion for technology, and digital marketing. His firms provide overall turnkey solutions. Currently the CEO of Grafix Softech and Ozone Real estate group, Tej Kohli is a self-made billionaire and had an acumen for business right from his childhood. This Costa Rican Billionaire was born in India and completed his education in the prestigious IIT – Indian Institute of Technology. Tej Kohli has been doing business in the Americas since 1980 and spear headed several philanthropy projects in Gurgaon, India and San Jose, Costa Rica both. Tej Kohli’s charity foundation works for poor people and helps them to treat eye corneal transplants, to provide free education for the needy and more.

We will come up with more such titles and more stories about great people in the coming posts. Do share your thoughts on this story.