Cloud computing is one of the buzzwords of the information technology field. It is now expanding to include cloud phone systems. These systems use voice over Internet protocols, sometimes called VoIP, to keep any office connected to the world for a low cost. And of course, these phone systems are highly adaptable and are perfect for a business of any size. Whether you are a large corporation or are more in the market for small business phone systems, many providers, such as Broadview Networks, can offer VoIP phone services tailored to your needs. 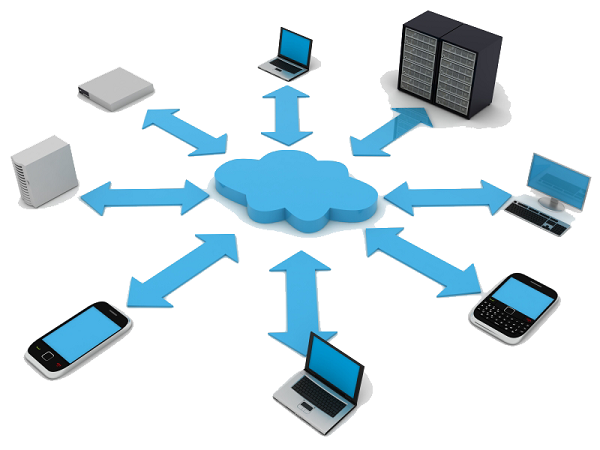 A VoIP phone system utilizes the Internet to carry the audio of a phone call. Because the Internet connects to all corners of the world, the costs associated with the calls are reduced with many cloud-based business phone systems. VoIP calling plan costs are minimal and are often in the form of a monthly fee rather than a per call cost.

Routing the calls through the Internet is simply part of the process of a cloud phone system. The staff of the business must be able to use the phones efficiently with all the features of any comprehensive office phone system. This includes the ability to transfer calls, use voice mail to receive messages and make and receive conference calls.

The modern VoIP-based phone system can do all these things with many offering additional features. The business staff often will not know that the phone calls are being routed through the Internet rather than the phone company lines.

In addition, a cloud-based phone system offers additional flexibility that conventional phone systems lack. This allows the user to change the designated answering position for calls coming through the Internet. For example, a storm or flood may close the company headquarters. Calls on a VoIP phone system can be shifted to a branch office, the home of a staff member or even a temporary storm shelter. Anywhere with adequate Internet bandwidth can serve as the new headquarters of the company during the disaster. Staff can also take phone calls on their laptop or home computer through the Internet connection. This allows each staff member to have his desk telephone with him wherever he has Internet access.

The same flexibility serves a company well even during normal business operations. A company with offices on the east and west coasts of the United States can shift calls to accommodate the differences in time zones. Early morning calls can be answered by the east coast office while late afternoon calls are shifted to the west coast. This can reduce costs for overtime by allowing each office to maintain its staff during normal work hours for the time zone.