Ok- you have your project ready to put out to world and get donations to see your dream take form. And you’ve decided which platform to use. Whether it be Kickstarter, Indiegogo or a donate button on your website. And, now what? You just wait around for the money to come rolling in? Nope. Now the work starts.

Crowdfunding takes a lot of prepping and research. If done correctly, you can rake in a tidy amount of money. I have successfully funded two projects and know several others who have as well. And it was a lot of work but worth it in the end. Below is a list of things to do and not do to aid you in your campaign.

DO Include a Video

Whether it be a trailer of your film or the producers talking about the project, you need to include a video that talks directly to your audience.  They need to feel like they know you and therefore are engaged enough to support your project.

DO NOT Slack on The Home Page

If all you do is write 2 sentences about your project and throw together a quick poster, you’ll be putting out an image that you don’t really care enough to create a compelling call out.  And people will quickly pass it over.

DO Create a Fan Base Prior to Launching 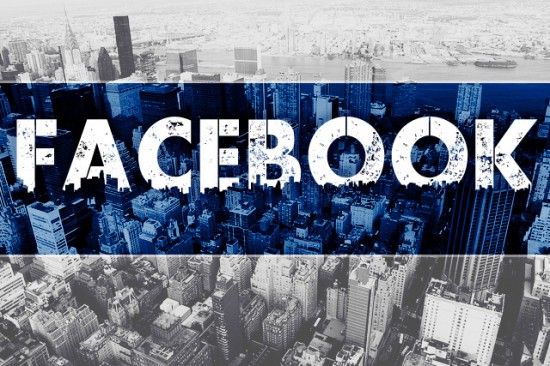 Once you have your project written, cast and ready to raise funds, start a FB page. Build a quick WordPress site.  Have a fundraiser at a local restaurant and invite the newspaper.  Crowdfunding is based on your fans.  And you need to start building them prior to asking for money.  Film a little teaser that showcases what’s to come.  This is paramount to a successful campaign.

DO Cast a Wide Net

It is easy and quick to exhaust your friends and family.  Their initial donations are great, but you’ll need to think beyond them to complete a campaign that’s asking for a decent amount of money (over $2k).  Start thinking out of the box.  Post your link on different FB sites that have similar themes.  Have everyone in your cast and crew spam the link on all their social networking sites.  Get the local paper to write a story on your project and include the link.  Try to get family in other states to share it with their friends and family.  And think of creative ways to share the link on your own social networking sites.

DO NOT Skimp on Your Rewards

Make your rewards for donations unique and thoughtful.  Most people are not donating for the rewards, but if you offer really great ones they might consider offering a bit more.  And they don’t have to cost a lot money.  Offering things like a sit down meeting with the writers to review their script ideas or a personalized thank you video made by the cast will go a long way. 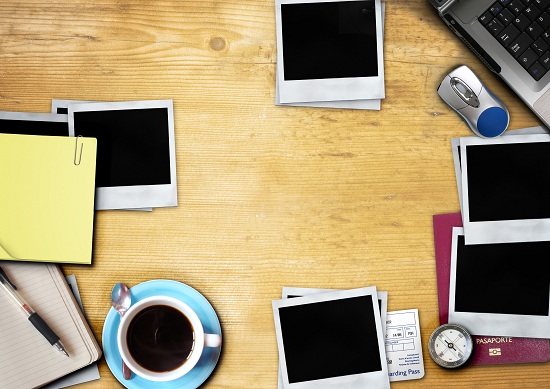 Even after a successful campaign, you need to keep updating your donors on the progress their donations are making.  Post videos of behind the scenes and little blips about shooting.  Just because the campaign is over, doesn’t mean you are done with your backers.  Keep your supporters engaged and happy and it’ll pay off when you are trying to get views on youtube.

With a little bit of elbow grease you can have a smashingly successful crowdfunding campaign and be on your merry filmmaking/photograph taking/singing way.