Google is taking big step with the introduction of a new product, Google Buzz.It is a new way to start conversations about the things you find interesting. It’s built right into Gmail, so you don’t have to peck out an entirely new set of friends from scratch — it just works. If you think about it, there’s always been a big social network underlying Gmail.

Buzz is also available on your phone. When you’re out in the real world, a lot of the information you want to share often has to do with where you are.To start using Buzz for mobile, go to buzz.google.com from your phone’s browser. It is currently available for Android and iPhone

If you don’t want to share the lists of people who are following you and people you are following publicly on your profile, you can always opt out during the profile set-up when you first use Buzz or at any time from the edit profile page. 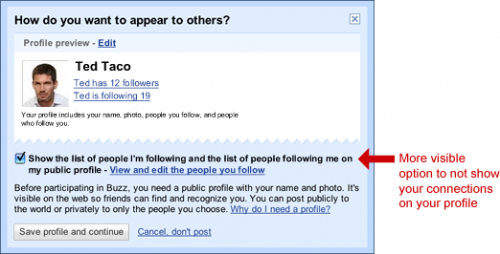 2.block anyone who starts following you

Google making it easier to block anyone, by adding “Block” links to the list of people following you. Previously, you were only able to block people from following you after they had created a public profile. Now, you can block anyone, regardless of whether or not they’ve already created profiles for themselves. 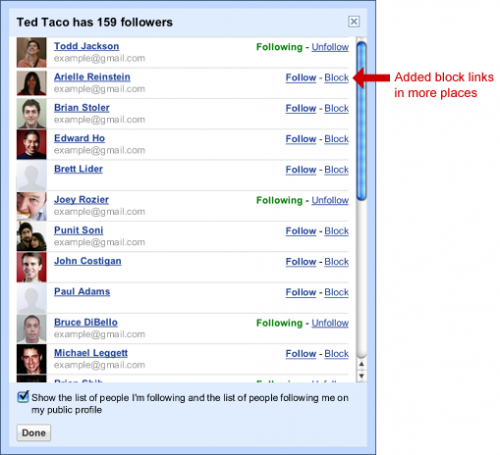 3. More clarity on which of your followers/people you follow can appear on your public profile

Initially, Google showed you a list of all the people who would be following you once they created a public profile. However, only those contacts who had already created a public profile would show up on your public follower list. Google is making this clearer by explicitly distinguishing which of your followers have public profiles and will show in your public list of followers. With this change you’ll be able to see who is on the public list of followers that everyone else sees. 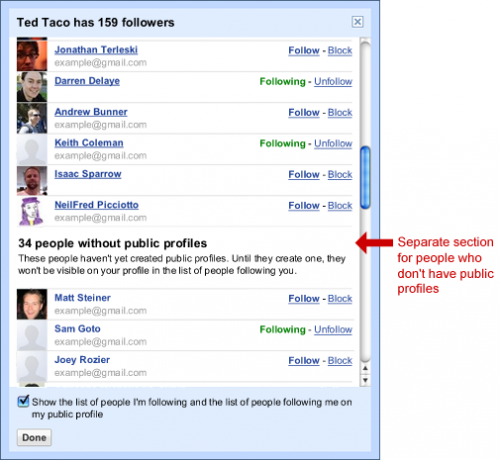 if you want google buzz button for your posts go to your theme and  open single.php file and paste this simple code where you want the button to appear:

you can also use
Google Buzz Button WordPress Plugin here

Click on Expand widget templates at right top side of an editor.

Now, copy and paste code given below before <data:post.body/>  statement.