Google Translate added new languages: Afrikaans, Belarusian, Icelandic, Irish, Macedonian, Malay, Swahili, Welsh, Yiddish. Some of these languages have a small number of speakers: for example, according to Wikipedia, only 320,000 people speak Icelandic. 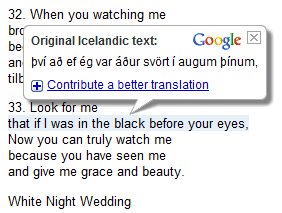 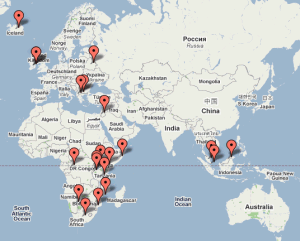