Happy Birthday Internet: Things You Might Not Know About the World Wide Web

The population of the world is currently around seven billion. That’s a lot of people. In the year 2000, it was estimated around 360,000 of these has access to the internet. Today?

That’s a growth of 566%!  Ok, so the web may not have been as big or as popular a decade or so ago. It does however, indicate that we love the net, and that we are going to continue loving it for years to come. Speaking of years, did you know the internet is actually 25 years old on March 12th 2014? 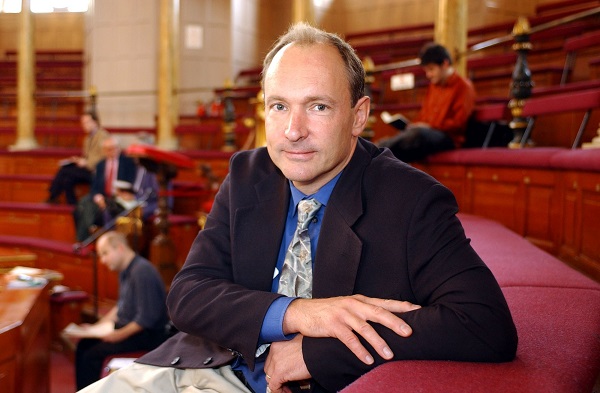 The internet was designed to be an example of ‘permissionless innovation.’ No ownership or control by any one majority. It would not be optimised to work for any particular agenda. Simply transfer data from one end point to another.

When Tim Berners-Lee (creator of the web) began, his original vision was that anyone could modify and edit web pages, rather than read-only. Of course, this was not practical and only the owners and authors of websites were given the ability to do this.

We still call the internet ‘the web’. Which is wrong.  Although everyone does it (including in this article), the internet and the web are two separate entities. The internet are effectively the rails, whilst applications like Google and Facebook are the web.

Ever wondered what the first ever image ever published on the internet was? Published in 1992, it was a band from the European Organization for Nuclear Research (CERN), where the internet was created. Here it is: 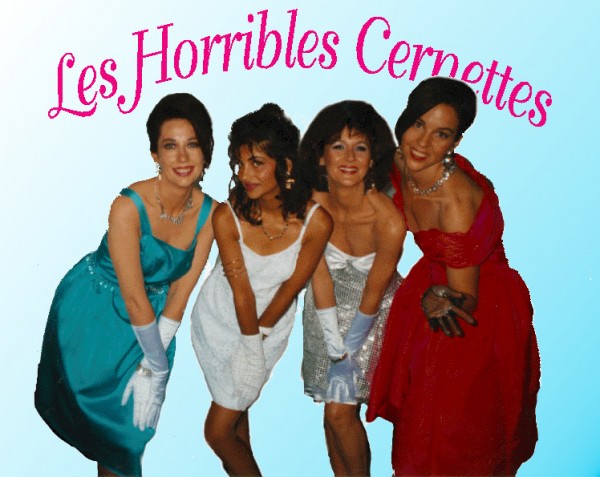 Of course you have heard of the internet. You’re using it right now! However, in 1995 almost half of Americans didn’t not know what it was. Only 14% of the country had internet access, with less than 3% having the (then) fastest connection speed of….28.2 bytes per second!
Radio took 38 years to reach 50 million users. The television took 13 years. Internet? Only four. It is the fastest growing communications medium in existence.

Eight new people join the internet every second. That’s around 30 people by the time you reach the end of this sentence.

Internet security is a massive concern. In fact, if something bad was to happen to the internet, you would need a specific list of seven people to get it started up again.

Online dating used to be considered the last resort of the desperate. Today? Online dating accounts for almost 20% of eventual marriages.

Wondering what the first ever web page was? Well, you don’t have to wonder as it’s still running and can be found here.Amazingly, the internet is not all powerful. There are still around 15 countries that do not allow or have any form of internet connection available to the public. This includes Belarus, Berma, Cuba and North Korea. Internet access is strictly regulated or banned altogether here. 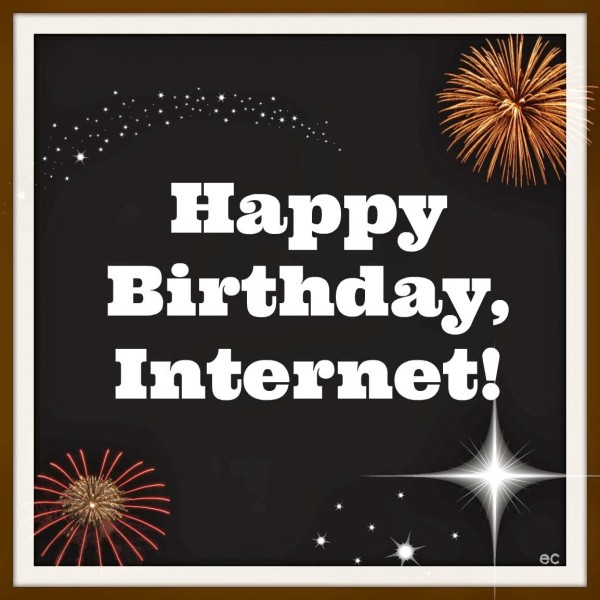