An Amazon Kindle Unlimited author recently brought to light a hack scammer have been using to collect many thousands of dollars in dishonest royalty payouts. According to this writer, books that are little more than a mishmash of words are being promoted up the system, displacing real books. Here’s a look inside Amazon’s fake book problem. 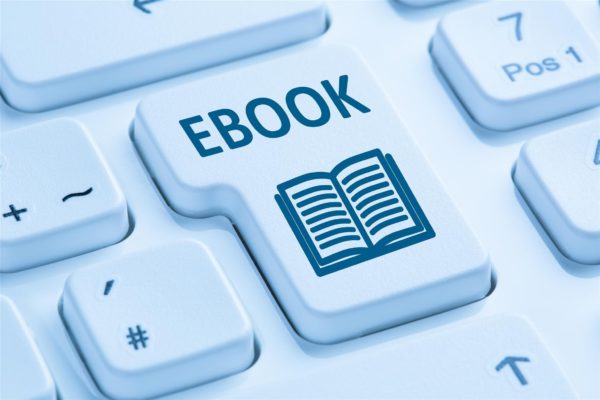 David Gaughran, one of the writers affected by the situation, explains the scam on his blog. “Scammers have been raiding the Kindle Unlimited pot using a well-worn trick. They usually pilfer the content – often by stealing an author’s original work and running it through a synonymizer. They then upload it directly to Amazon, avoiding the automatic plagiarism detectors. To maximize payouts, they make the “book” as long as possible, being careful to keep it under the Kindle Unlimited program limit of 3,000 pages.”

The book is then set up to be offered for free over a weekend and promoted heavily, often through unscrupulous methods, to get it to the top of Kindle Unlimited ranking system. This pushes legitimate writers off of the Top 20 list, which reduces the traffic around their work and siphons away royalty funds they should be getting. According to Gaughran, this was initially happening on the weekends when Kindle Unlimited staff was off work and couldn’t adequately police the situation. However, he says the perpetrators have now gotten so bold, they run the scam on weekdays too.

As evidence, Gaughran highlights the case of Phoenix Sullivan, managing director of Steel Magnolia Press, who says she watched one of her paid promotions get decimated one weekend by a group of titles published under this scheme. “There were 22 books across seven author names on the list that didn’t belong. Yet there they were, hanging together as a block, solid from #6 to #27. I saw books of two friends that a couple of hours before had been in the Top 20—and most importantly, on page one—shoved back to the #30s and page two of the rankings.”

Here it should be noted, Steel Magnolia, which specializes in romance novels, saw its books pushed down by, according to Sullivan, “children’s picture books and cookbooks, with few to no reviews, keyword-stuffed titles (some with one or two misspelled words in the title) and blurbs that made it clear no English-speaking editor had touched them.”

Sullivan continued: “Our title was contemporary romance with a BookBub list of 2.2 million subscribers, which garnered about 25K downloads on the US site that day. Yet, 22 other books managed more than 25K downloads each that day—with no such following. Plus, the book occupying the number one spot had zero reviews during the time it was at number one, with no author recognition factor.”

For the record, this, most assuredly, is not how to sell ebooks online. There are far more scrupulous ways to go about it.

Brady Dale, reporting on the situation for The Observer, notes, “Amazon has capped the Kindle Unlimited payout at 3,000 pages, which suggests the company is aware there are books with inflated and phony page counts.” Still, he also says it’s going to be difficult for the company to come up with a fix capable of completely keeping scammers from siphoning money out of the Kindle Unlimited pool. The system is largely automated and that is the factor scammers are exploiting.

Which makes Sullivan wonder, “How many ethical authors are feeling pressured into adopting black hat techniques, seeing how many black hatters are making bank on them with seeming impunity?” Even this cursory peek inside Amazon’s fake book problem reveals the company has quite a bit of tightening up to do in this regard.