Legos are the most popular building toys on the planet, and for good reason. As the years have gone by, the era of simple blocks has changed into a compendium of pop culture references and blockbuster films. Here are twenty of the best, most creative, and downright hilarious Lego ads.

1. Darth Vader and Princess Leia having BBQ and getting some sun. 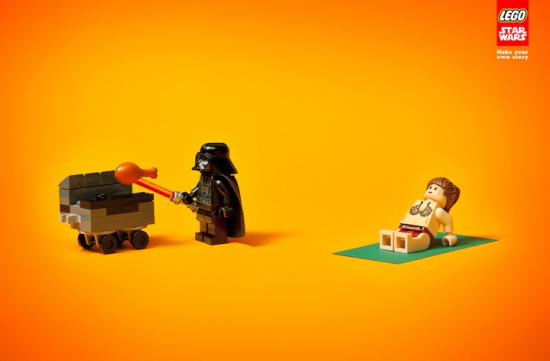 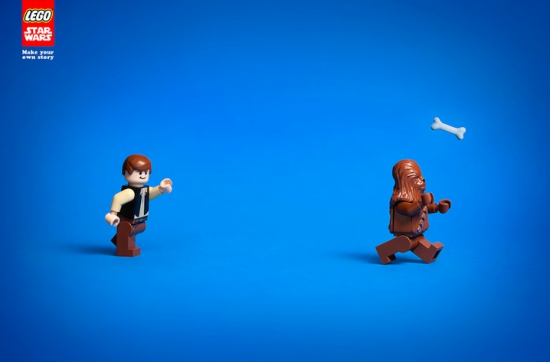 3.Luke Skywalker has an accident with his lightsaber as Obi-wan looks on. 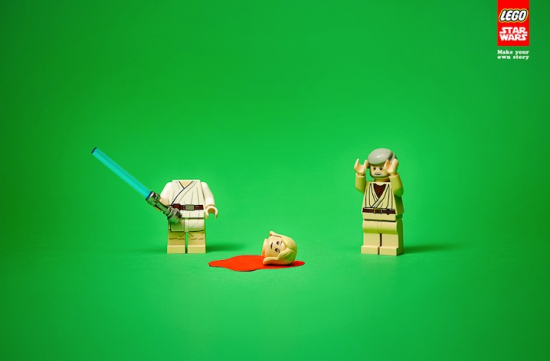 4. Stormtroopers graffiti a wall as Darth Vader walks by. 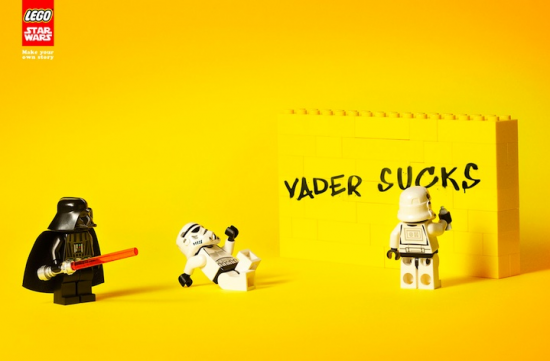 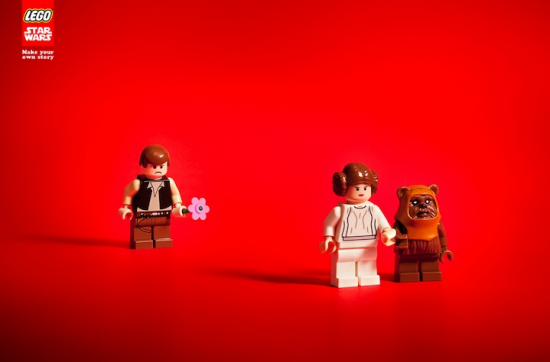 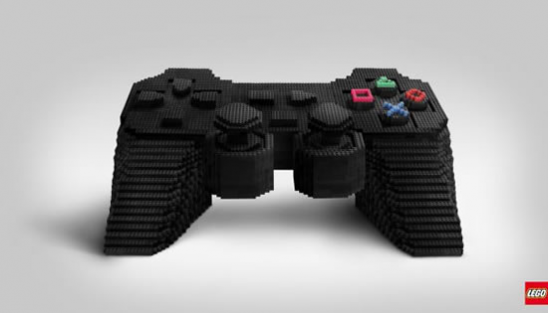 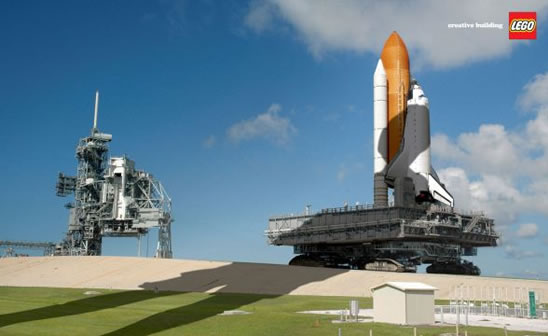 8.A child’s shadow towers over a village 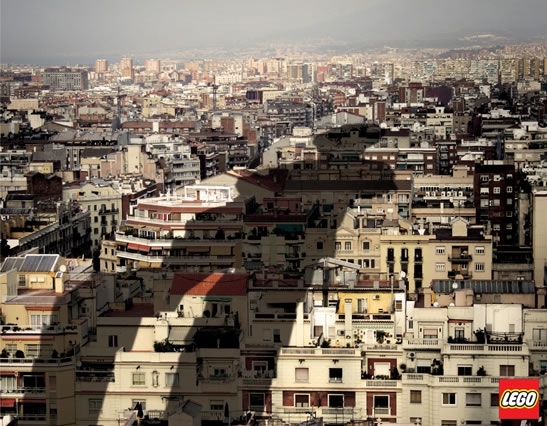 9.A periscope peeks out of a blue Lego sea 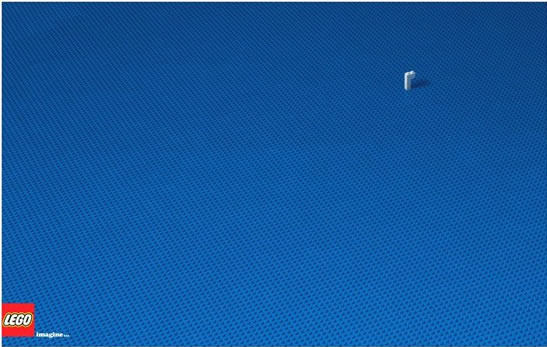 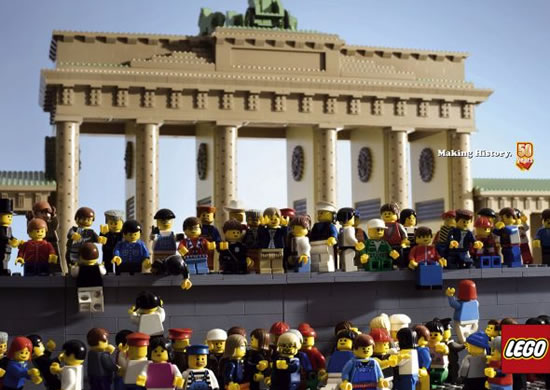 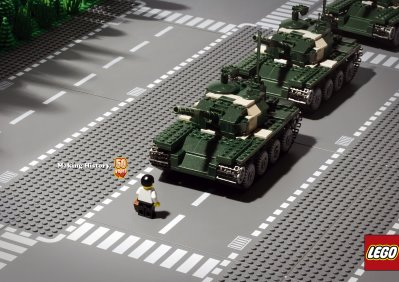 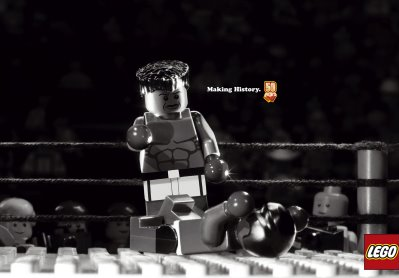 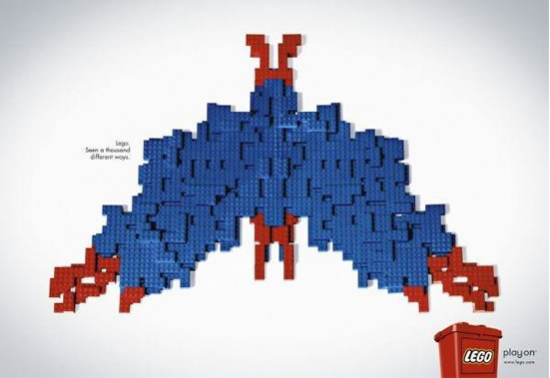 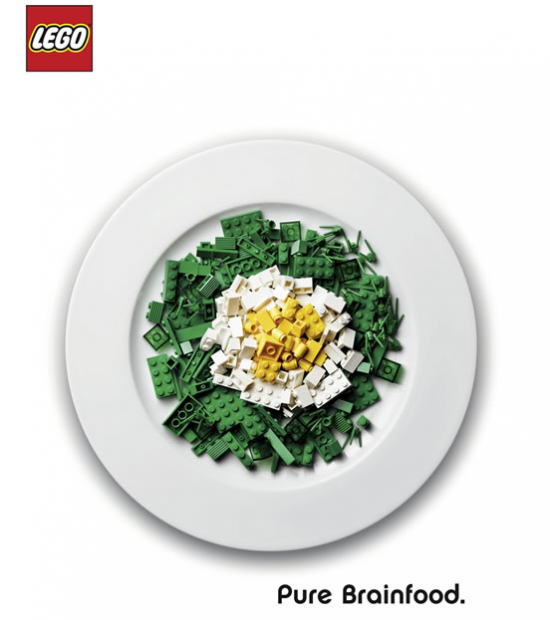 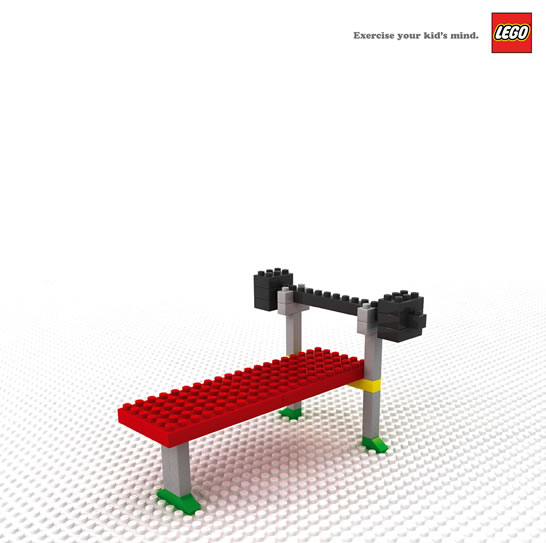 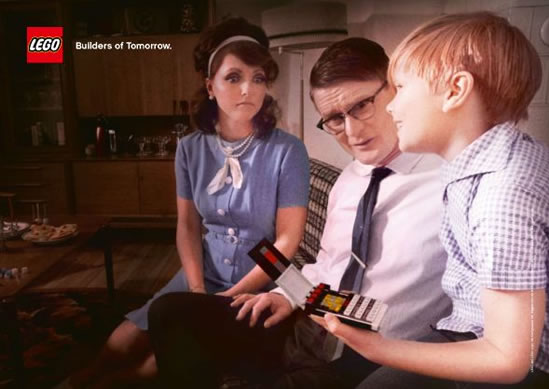 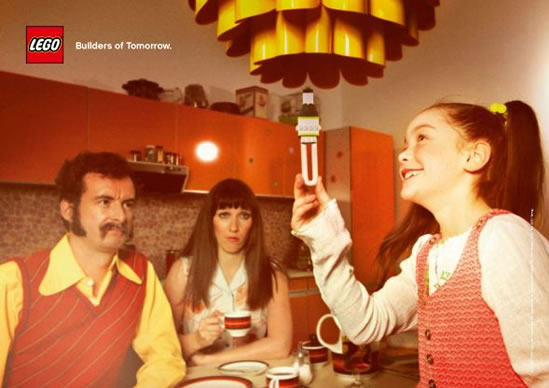 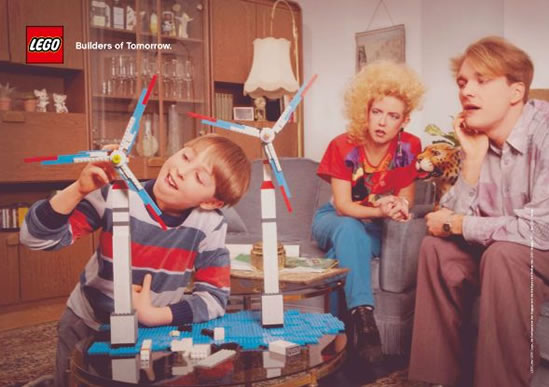 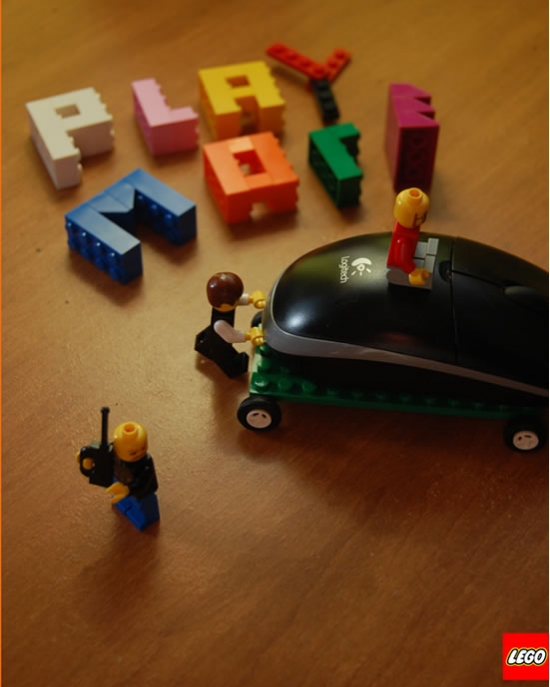 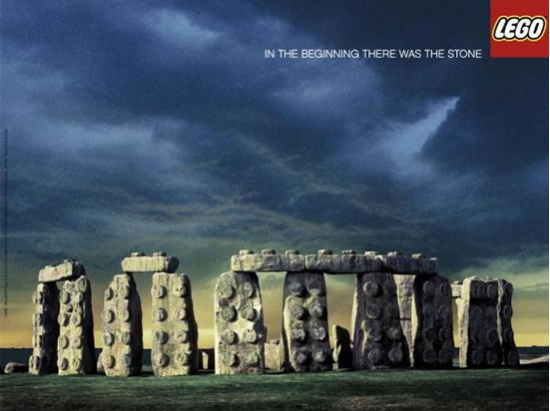 Lego’s story is one of sheer creativity. A simple collection of blocks can be turned into anything you can imagine. These ads make me want to buy a big bucket and get to work… as long as I’ve got my camera handy.

All photos are the property of Lego.

This is a guest post from Laura Backes, she enjoys writing about all kinds of subjects and also topics related to internet service in my area.  You can reach her at: laurabackes8 @ gmail.com.