Angular 6, a major release from Google in 2018, made it effortless for developers to create different types of applications by offering several new features and upgrades compared to earlier versions. Lighter, faster and uncomplicated, it has emerged as the best solution for building large scale web applications.

It is a JavaScript framework with which developers can build web-based applications in HTML, JavaScript and TypeScript (a superset of JavaScript). It has several built-in features ideal for creating animations, HTTP service and other services related to the toolbar, navigation etc.

What makes Angular 6 so unique?

Most of the frameworks available today are a mere array of tools, many of which do not blend well together in the development process. However, with Angular 6 every tool is well integrated and help immensely in developing applications logically.

Another unique feature of Angular 6 is that it can be used to make web, mobile as well as desktop applications. The web applications made through Angular 6 can work offline as well.

Many big corporations use Angular 6 including Upwork, Freelancer, PayPal, Intel, NBC and ABC News. The primary reason behind its popularity is that Angular 6 is scalable, fast and convenient for developers. It delivers performance that augments the final output. 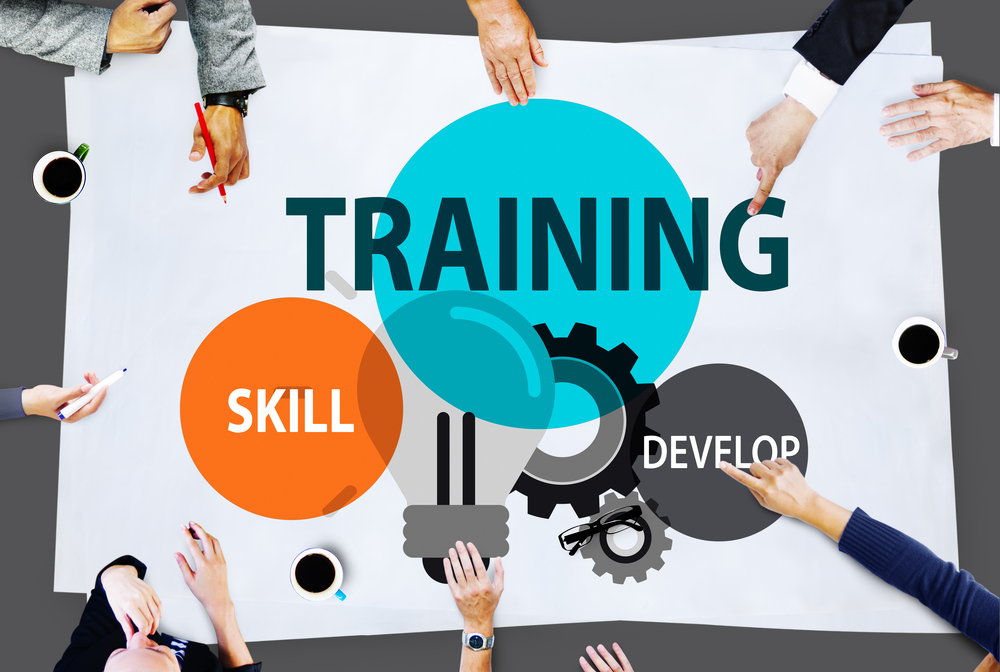 We give you the top 7 reasons why you as a developer should go through Angular Training.

Angular works best while developing Single Page Applications. Earlier it was challenging to create a widget for existing web page. However, with Angular 6 it changed completely, you can do it seamlessly with Angular Elements. Being the latest version, it correctly helps us create and support Angular Elements to  publish  on any HTML page.

HTML is used in Angular to create the user interface for the application. It makes it more spontaneous in comparison to an instance where JavaScript is used. The declarative user interface is more responsive for the users. The interface written in HTML is crisper and can be easily modified, which is not the case with JavaScript. Collaborating with other UI developers with Angular 6 is easy.

Featured first in Angular 5, service workers in Angular 6 had all the bugs fixed along with new performance measures added. Service workers are scripts that run in the web browser to cache an application.

As Angular 6 has  improved service workers, it is recommended to uninstall the existing ones before getting the latest version of the application. Moreover, it also supports the configuration of navigation URLs.

It means that adding and changing properties directly to the framework is easy and at your will. Using plain old JavaScript (POJO) will not demand any extra settings. Your process of coding will be more responsive and accessible.

Furthermore, Angular integration is an inherent part of this framework which makes the assimilation of the third party features easy with Angular. You can enhance the user’s experience and deliver superior output by using high-quality user interface components.

It is a significant change in Angular 6 – internalization or i18n. It merely means that you do not need to build an application for every locale. Furthermore, there are a few formatting functions that are exposed publicly.

The world’s leading search engine-Google provides an excellent backing to Angular 6. So, what does it mean for developers? It means that you are developing applications on a framework whose end products will not be rejected by Google.

In simple terms, it means that the code is organized in buckets called modules. The benefit of this for developers is that the coding of the application is bifurcated into modules that can be reused. Hence, no need to rewrite the codes for different applications. The module will have various related components grouped.

It has numerous benefits for us. Generally, the applications go on to become very large in terms of coding. With modules for your help, the challenges lessen, as repetitive work in coding is avoided.

Considering the enormous advantages of Angular 6, you need not wait to join an Angular course today. Once you start using it in application development, you will reap strong benefits in your career.