Certainly, we all have heard abuzz regarding the WordPress major update last month. Security is the main concern of the webmasters today, especially after the news were released about the massive data breaches at Ashley Madison, CareFirst BlueCross BlueShield as well as the US office of the personal management.

The WordPress is always mocked by the security issues, which is why a lot of the WordPress users have installed the advanced privacy features for preventing any type of breach. 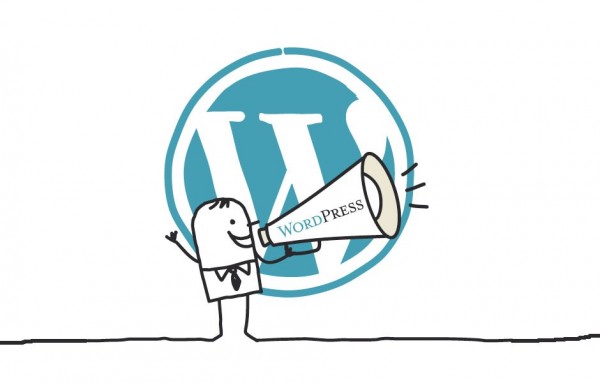 However, still there are some people who are skeptical about the use of WordPress, due to a few myths that the platform faces. This blog post covers all the myths that are wrongly associated with the WordPress.

WordPress is Just a Blogging Platform

Even though, WordPress was used as a blogging tool in the early days, it has now evolved into a full featured “content management system.” This means that today, you can use it for your business site, customizing its appearance with the help of various themes. You can add a lot of functionality to your site through a set of downloadable plugins. This means that, it is a powerful platform for building dynamic sites today, instead of just being an ordinary blogging platform.

With more than 60 million sites using the system for their business and personal sites, it’s certainly a targeted platform for the hackers. WordPress has a lot of security plugins, useful for the hosting of sensitive information and the eCommerce stores. Those plugins have become really strong over the recent years.

The last month update includes strengthening the password security features. Also, the password reset links would be live now for a limited time and wouldn’t be stored in the inbox, which is how the hackers go them in the first place. Furthermore, the network would also advise its users to stay safe by setting the safest possible password.

Also, there are sites such as those of Zappos, Google and Citigroup which were hacked and they don’t run on WordPress.

A lot of high traffic sites today use WordPress. Some of the popular company names include CNN, TIME magazine and the New York Post. The speed and the security problems can be easily solved by hosting the site on a private server. The tech experts also trust WordPress, as TechCrunch, a technology news site runs on the platform.

As the software of the WordPress can be edited by any developer, some of its critics are of the view that it lacks the customer support. This is completely wrong, as it being an open source platform allows millions of programmer’s world over to make changes, further refining it. This means that there are a lot of solutions available online for all sorts of issues that the coders can face.

Whereas the closed source platforms have a team of 12 or more people to address millions of issues that arise worldwide and some of the common issues just go without being addressed.

Plugins are not trustworthy

While it’s true that some of the plugins are not coded to the highest standards of coding, but that doesn’t mean that all of the plugins can’t be trusted. In fact, the platform has a great review system which allows the users to flag the problems. With the review system in place, the users can make their decision wisely.

In short, WordPress is a great platform for running any type of website, and its last month’s security upgrade has made it even stronger than it was before!

Muneeza Shahid is a contributor at Medialinkers, an Atlanta based web design company. She has been writing on the graphic design, WordPress and digital marketing topics for 3+ years.