The word intelligence comes from a Latin word intelligere which means “to understand”. Hence intelligence is defined as a general mental ability for reasoning, problem-solving, and learning. Also, intelligence integrates cognitive functions such as perception, attention, memory, language, and planning. Intelligence can be reliably measured by standardized tests with obtained scores predicting several broad social outcomes like educational achievements, job performances, health, etc. So let’s study the differences between Artificial Intelligence and Human Intelligence in detail. 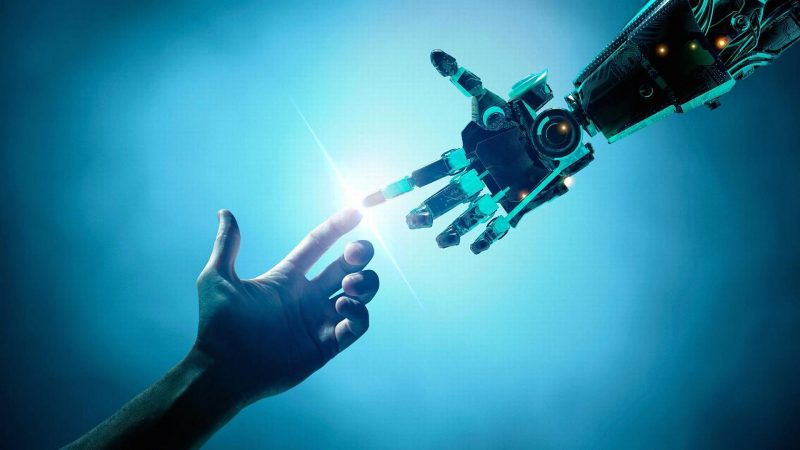 Artificial intelligence is the simulation of human intelligence processes by machines. These processes include learning, reasoning, and self-correction. Major applications of AI include expert systems, speech recognition, and machine vision.

Without question, AI is becoming more intelligent with time.

The technology advancements raise questions on AI vs. human intelligence and whether some tasks require uniquely human attributes. And these questions have, to an extent, prompted concerns about the fate of human jobs in the wake of AI. The given wisdom has been that AI will augment human tasks, but not replace them, not anytime soon.

The main advantages of AI over Human Intelligence are:

But in AI, we see that the systems learn from historical data and parameterizes that learning into higher order or logic, or pattern recognition, and does its job. But how much higher can it go? What happens when a new phenomenon takes place?

For instance, what happens in case a customer has a sore throat? Can the voice robot still convert their speech to text? Surely, a human can make that adjustment without any explicit training but the functioning of a robot is limited to what it has already learned. For a new type of speech, it would need a new transcript to learn from.

Artificial Intelligence works based on the data it is fed. And an AI system works intelligently only until the trend of that information is active. If the trend changes and there is no data given to the system, then the AI system will be misled and will not work intelligently. So, it is safe to conclude that Artificial intelligence is the powerful servant of a Human being.