How Much Does the Average Sports Fan Spend Annually?

Sports have been entertaining humans for centuries because they offer drama, excitement and a little friendly competition. Upon entering any sports stadium, you can feel the excitement radiating from the fans. Since the fans show so much enjoyment over the games and players, the sports industry takes advantage of it and charges the arm and leg for tickets and game-related products. 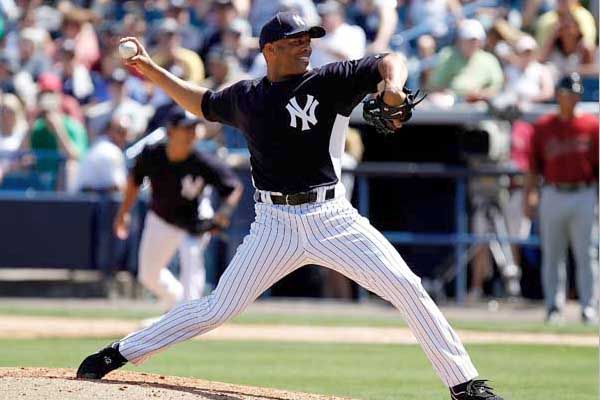 Sports and the Economy

With the current state of the economy, many would think that the sports industry would suffer and that people would not be going to games as often as they’d like. However, quite the contrary is true and the seats seem to be selling out faster than you can say basketball. Sports fans refuse to cut back on the one thing that gives them joy in life, and some are willing to spend their fair share of cash on supporting their favorite pastime.

Have you ever wondered how much an avid sports fan spends annually on his/her hobby? Well, the amount a person spends on sports depends on several factors such as where they live and how big a fan they are. Another factor that affects annual costs is whether the person has a large family.

People who live in small towns and suburban areas seem to spend a lot less on games because the stadiums charge less for admission. On average, people in smaller towns spend approximately $700 to $800 annually on sports. People with large families, though, can end up paying $1,500 on sports tickets alone.

Sports tickets in big cities, on the other hand, are significantly more expensive than those in smaller towns. That’s because the sports teams from big cities are usually better because they have superior training facilities and more fans. A sports fan from the city can spend between $1,000 a year on sports tickets, and that’s not including those with larger families who can rack up a bill of $3,000 a year.

Another factor that affects the annual spending of a sports fanatic is the team they follow. Tickets for popular teams are always sold for higher sums of cash than for teams that aren’t as popular. If a sports fan follows an unpopular team that rarely wins, they end up saving tons of cash on jerseys, tickets and team-related products. In addition to that, another factor that affects annual spending is how many games a fan attends.

Some fans only go to games on an occasional basis and watch the others from the comfort of their home, so obviously their yearly spending will be significantly lower than those who never miss a game at the stadium. Others choose to watch the game from sports bars where they can enjoy a fun evening with their pals and only end up paying for the cost of food and drinks.

Even though the economy has taken a turn for the worse, people continue to attend games and support their favorite teams. Although the cost of being an avid sports fan has increased these past few years, going to games is still a fun activity. Whether you’re a full-on fan or a casual observer, you can always feel the excitement of a game, which is why sports will always be America’s favorite pastime.