Everything to Know About No-Fault Insurance

In the U.S., there are twelve states that have a system for no-fault car insurance.

The core idea behind this system is that a driver has to seek compensation after an accident from their own insurance coverage before pursuing damages from the other driver.

Every state approaches the system in its own way, but the general idea is the same across the board.

Some people feel this system lets you off the hook too quickly if you’re the at-fault driver, but there are still legal options you can pursue if you’re in an accident and another person was at fault.

The following are some of the critical things to know about no-fault insurance and car insurance in general. 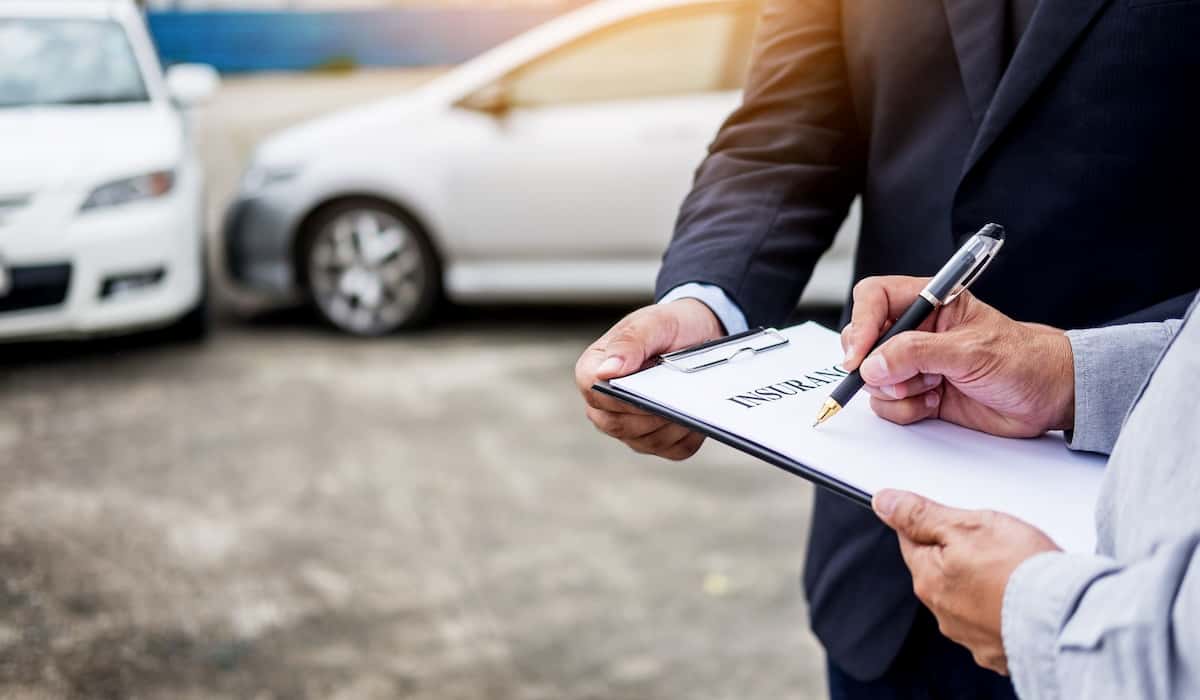 How Does No-Fault Insurance Work?

No-fault insurance is a specific type of car insurance to cover medical expenses if you’re in an accident, no matter who’s at fault. The idea behind the no-fault system is that there are savings on litigation costs when two parties try to prove fault against one another.

If you live in a no-fault state like Pennsylvania, personal injury protection coverage is required. Then, since that type of coverage is mandated, you are limited in your ability to sue other drivers but not altogether prevented from doing so.

If you have no-fault insurance and you’re in an accident, your medical bills are paid for by your insurance company.

This system contrasts with something like liability coverage, where there’s only a payout when a party is shown to be at fault for the accident.

The main reason to put no-fault coverage in place, as was touched on, is that it limits someone’s right to sue or file a claim against another driver for pain and suffering damages if they’re in an accident.

Depending on the laws where you live, other drivers might be able to try and seek compensation if they have serious injuries. This type of situation is called a verbal tort threshold. Injuries that might qualify for the verbal tort threshold include disfigurement, death, fractured bones, loss of a fetus, and dismemberment.

In some of the no-fault states, drivers might have the opportunity to sue for monetary losses after their medical expenses or their lost wages go beyond what’s known as a monetary tort threshold set by the specific state.

You, under most circumstances, won’t get compensation for pain and suffering as part of a no-fault claim.

Are There Benefits of No-Fault Insurance?

If you are in an accident, the big benefit of having no-fault insurance is that your medical bills and similar expenses are covered, no matter who caused the wreck. That simplifies things for you if you’re hurt. No-fault insurance does not include car repairs—it only covers medical bills.

With that in mind, if your vehicle is damaged in a car accident and you’re in a no-fault state, the driver at fault still has to reimburse you for vehicle repairs through their property damage liability insurance.

Along with the potential for your medical claims to be paid quickly after an accident since there’s no consideration of fault, other benefits include the fact that you may pay less for insurance because insurers don’t have to spend as much on litigation, so they can theoretically pass those savings to customers.

Also, the PIP coverage that no-fault states require covers expenses in addition to medical bills usually, such as childcare and household services.

The alternative to a state with a no-fault system is one with a tort insurance system for personal injury claims.

Other Types of Car Insurance

In addition to PIP coverage, other types of car insurance you might hear referenced include:

Finally, another type of insurance is called medical payments coverage or MedPay. If you or someone in an insured vehicle is hurt in an accident, your MedPay coverage might cover costs that are associated with sustained injuries, such as visits to the hospital.

If you live in a no-fault state, you should remember that you’re not entirely prevented from taking legal action if you’re hurt in an accident, but it’s more complex than it is in a tort state to bring litigation.