Finally, a Marketplace for Buying and Selling Form Themes

When JotForm released the Form Designer, it created boundless opportunities for designers to create beautiful, custom forms in less time than ever. It features a CSS Helper tool that lets designers fly through custom fields that would have taken them hours in the past. But still there was a gap. Just because the Form Designer made it easy to design forms, didn’t mean everyone actually wanted felt like designing one, even if a user wanted something that looked nice. 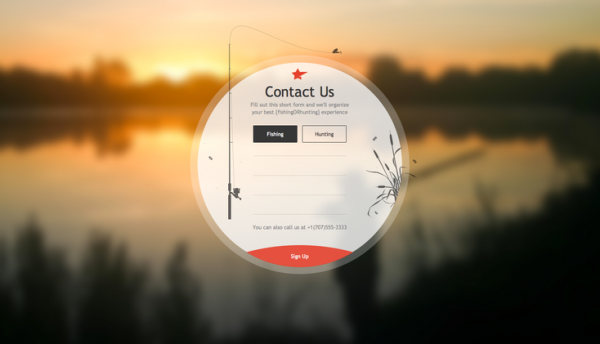 And so the JotForm Theme Store was born. It’s everyone’s opportunity at having the best form themes available on the web. Users with zero technical or design acumen can choose from hundreds of form themes to fit their every need. 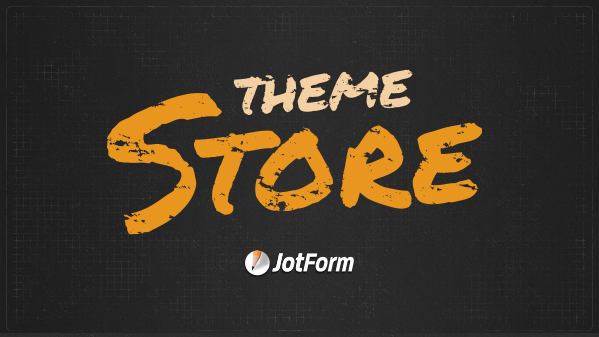 Here’s are some of the categories from which users can select a form: 3D, Wood, Animated, Transparent, Multi-page, Dark, Clean, and many more. 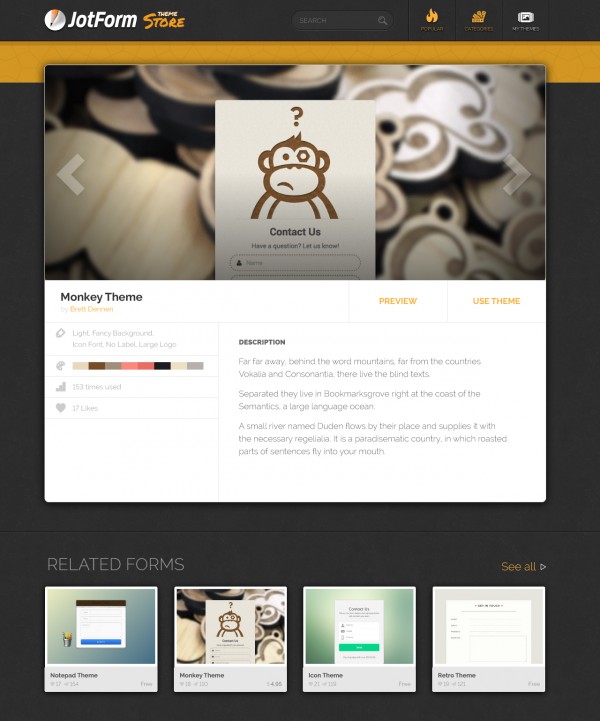 As a designer, if you want to make a few extra shekels and have some fun in the process, try designing a form for the Theme Store. What’s great is that you can set your own pricing (generally between $5 and $15), and you keep 70% of the sales. It’s a great way to earn income on something you only need to work on one time.

First you’ll need to become familiar with the Form Designer, if you haven’t already. There are a handful of features that make the Form Designer such a go-to option for designers making forms:

Here’s a quick video explaining how to take your newly designed form and publish it to the Theme Store, where it will be available for purchase immediately. 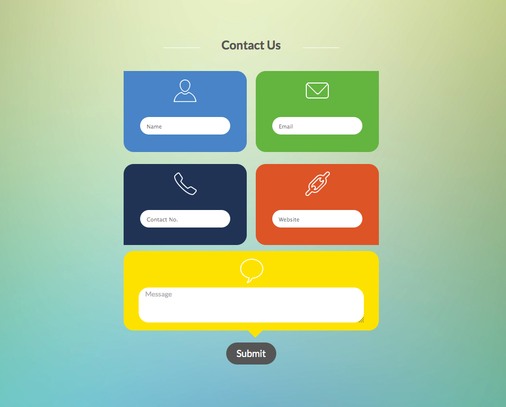 You’ve probably known JotForm as the easy form builder, which for years has helped users piece together forms with its simple WYSIWYG, drag-and-drop feature. Users have also been able to choose from the company’s 7,000+ basic form templates. Since 2006, the company has had over 1.5 million users, hosting over 6 million forms. The advent of JotForm’s advanced Form Designer completely changes what users can do; but all in the name of making things easier.