Artificial intelligence has grown exponentially over the past decade, and many people aren’t aware of the role it plays in their lives. AI has already disrupted industries around the world, and it will only grow more popular as the technology becomes more accessible.

In this article, we’ll highlight three key ways in which artificial intelligence is contributing to economic growth around the world. With more progress being made every year, it’s impossible to predict how AI will continue to change our lives through the 2020s and beyond. Check out our website for more information about how artificial intelligence can be leveraged for android app development. 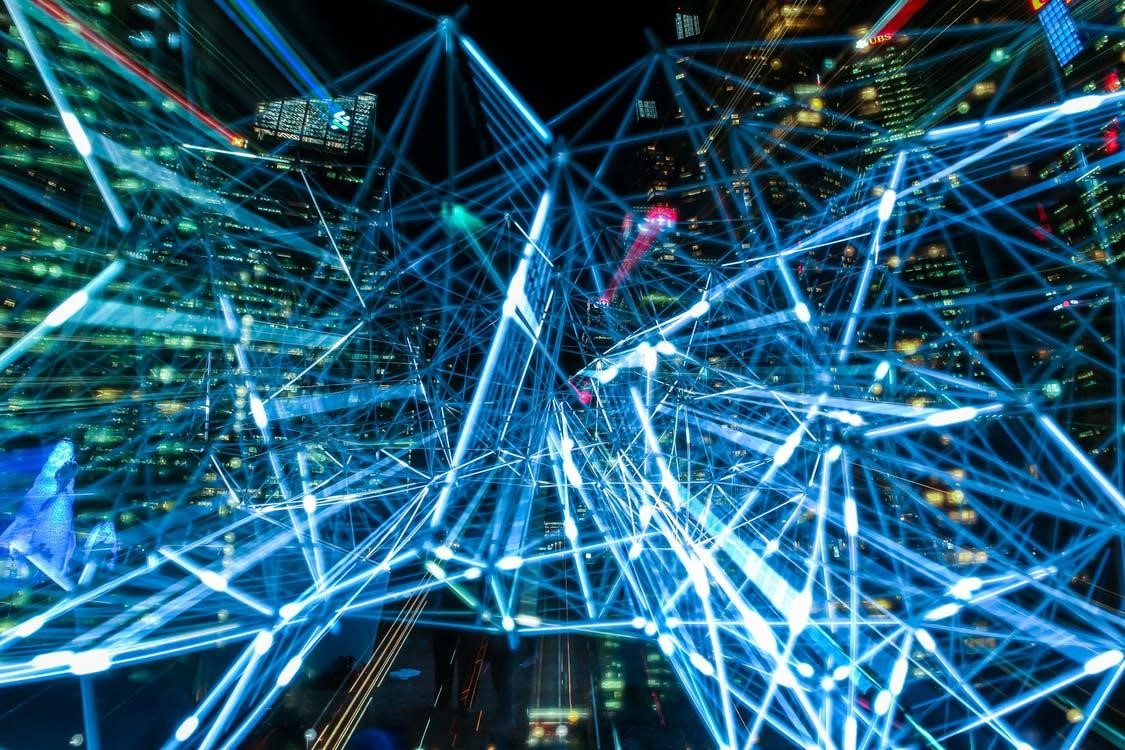 It can be difficult to conceptualize the difference between artificial intelligence and other computer systems, but there are a few key characteristics that make AI unique. In general, the phrase “artificial intelligence” refers to systems that respond to inputs more like humans and less like conventional computers.

For example, artificial intelligence is generally considered to possess a degree of intentionality, meaning that it understands the nature of its own processes. AI chess systems like AlphaZero understand the goal (to win games) and gradually refine their strategies based on past results. In other words, artificial intelligence can respond to data in ways that other computer systems simply aren’t capable of.

AI in Production and Asset Management

Managing production and distribution represents a significant percentage of overhead for many businesses, and AI streamlines some of the most critical tasks involved in these processes. Artificial intelligence is substantially more efficient than human workers when it comes to analyzing large volumes of data.

In inventory management, for example, AI can automatically track stock at a variety of locations and avoid storing too much or too little of any particular product. It performs this task far more accurately than we can, and at a fraction of the cost.

Automation is crucial for businesses of all sizes, but it becomes more and more relevant at scale. Large companies try to redirect funds from bureaucratic and administrative functions in order to prioritize high-impact areas of their operations.

For example, while payroll is a relatively straightforward process, it can still be surprisingly inefficient. Artificial intelligence is an affordable investment for enterprises that want to free up resources and focus on the big picture.

AI is already transforming best practices in a variety of industries, and its impact has been felt throughout the global economy. While there’s no way to tell what the future holds for AI, it’s clear that it will continue to play a major role in economic growth around the world.