Importance of Iaas for all businesses

The “as a service” platforms

It is impossible to go into the subject of IaaS without first discussing the much larger realm of cloud computing. “The cloud,” when used in the context of computers, refers to a group of machines that are connected over the Internet or some other real-time communication network. Businesses often turn to the cloud as a convenient, space-saving means of storage as measured against the use of hard drives, and as a no-less-convenient means of sharing information among staff members who may be separated by an entire hemisphere. More and more professionals are using the cloud for these and other reasons.

Infrastructure as a service (IaaS) is one of a number of fundamental models, all of which have “as a service” in their names, according to which the services of cloud computing providers are offered. The other two most important of these are platform as a service (PaaS) and software as a service (SaaS). The three can be arranged in that order above IaaS to show how each abstracts from the details of the ones below it (click here for a visual diagram of the hierarchical structure of the models). 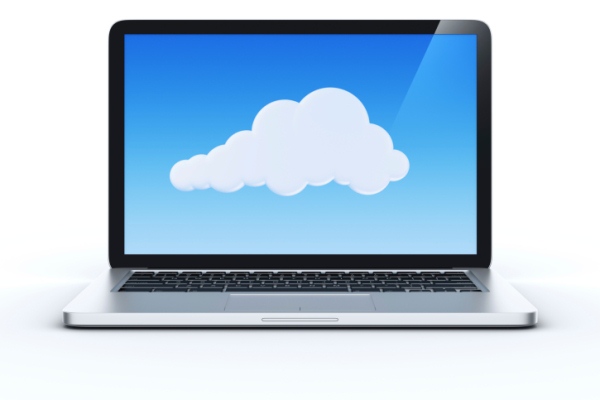 When it was first conceived in 2006 by Nicholas Carr, IaaS was known as hardware as a service. In its most basic sense, it can be as “the delivery of computer infrastructure as a service instead of a product; kind of like ‘renting your computer equipment.’” Under this system, the client pays for equipment owned by the service provider, using it to support his or her business operations, while the latter remains responsible for the running and maintenance of said equipment.

Some of the features of IaaS include:

Why IaaS is so valuable

There is a vast number of reasons why IaaS is so important for the owner of a business of any size, structure or type. First of all, it provides a way in which the institution can hand off those services that do not differentiate the business from any other of its kind, thus allowing the staff to devote their time and money to improving features that do differentiate the institution – which are, after all, the most truly important. IaaS also brings many benefits to the business, such as:

The biggest advantage of IaaS, however, is its elasticity. IaaS enables organizations to embrace technological innovations that could not be handled by legacy infrastructure services, with greater flexibility than they could otherwise.

The impact of IaaS

The introduction of IaaS has resulted in revolutionary changes in the world of business. One is that individual firms have become more well-distributed in the sense of being more “pervaded” across regions, countries and even the whole world. Today, not only do the majority of workers for any major business work elsewhere that at the headquarters thereof, but the worldwide number of mobile workers is estimated at about 450 million.

Making the migration to IaaS

Given all of these benefits, it would seem that no entrepreneur would hesitate to implement IaaS in his or her business. However, there are some important things to consider, such as finances, legal requirements and whether there is a well-defined identity management system in place. Traditionally, companies deciding to make the implementation have chosen to bring in resources from outside. They may also want to partner up with companies that have the expertise necessary for designing, setting up and maintaining an infrastructure.

IaaS gives a competitive edge to any business that makes use of it.