Can You Use Your POS System To Improve Your Company Image?

As a small business owner targeting a specific age group in my area, I can tell you that one thing is more important to attracting your intended age group than anything else you can consider.  The image your business presents will be a major deciding factor in your success.  Many people are no doubt aware of this, but may not be aware that focusing on your point of sale system with this in mind might be exactly what you need to give you the competitive advantage. 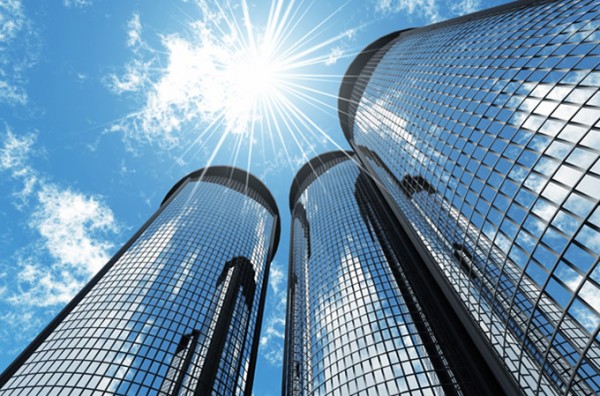 Let me give you an example.  In my particular age group, technology is one of the big things we use to judge the image or “cool factor” of other people in our same group.  We all have iPad’s because we all want to be cool.  When a friend of mine invited me out one evening to visit a new frozen yogurt establishment, my initial reaction was something similar to, “frozen yogurt is not cool.  But I’ll go, just to be nice.”

When I arrived, I was immediately impressed with the image this local business presented.  They certainly knew how to get my age group’s attention with a product that would otherwise not have been perceived as “cool” by any of us.  And the thing that put us all over the top was something none of us had ever seen until we walked into that establishment for the first time.

Instead of the cash registers we had all grown up with in every establishment we’ve ever been in, we saw iPad’s just like the ones we were all carrying, mounted where the cash registers should be, and the employees were actually swiping credit cards on them!  We were all hooked, right then and there.  Any business that operates with an iPad point of sale system was definitely considered to be cool.

I didn’t even realize that I had fallen for a very clever marketing trick at the time.  Even if I had realized it, I probably would not have cared, because anybody that could make me think that frozen yogurt was cool and then use an iPad POS to put me over the top must be an absolute genius.

Here’s the good news.  I learned a lesson from that frozen yogurt shop and started using my own iPad point of sale system.  you would not believe how many people in my own age group have decided that the products that I sell – products that most people my age would label as “old people products” – are actually cool enough for them to take an interest in.

It’s all about the image your business puts out there and you may find yourself extremely surprised at the effect an iPad POS can have on your business’s image.  Keep in mind, that this is one tactic that works on my specific intended audience.  Think very hard about how your intended customer base might react to seeing an iPad point of sale in your establishment and make the move if you feel it would be of benefit to you.

For more information on one possible iPad POS, visit http://www.ncrsilver.com