The last step in the video production process is to edit your video. Now, when it comes to video editing, you have a lot of choices out there. Most of them are paid, but there are also a lot of good free solutions too. 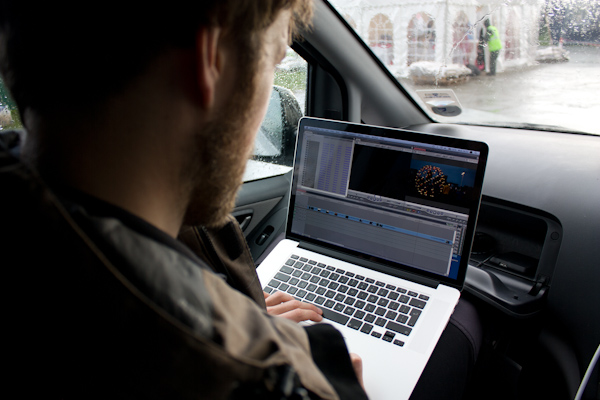 First in line is Adobe Premier. This is the king of the hill when it comes to editing. It’s comparable to the Hollywood standard Final Cut Pro, but it’s not as expensive and it also works on a PC. To use this program, you’ll need a blazing-fast computer, several gigabytes of available hard drive space, and a lot of free time. That’s because the software has a wicked learning curve.

iMovie is Apple’s solution to video editing, and it’s “free” if you buy a new Mac. The good news is that, even if you have an older Mac, it’s probably already installed. The bad news is that it’s only available on a Mac computer. So, if you aren’t an Apple fan, you’re out of luck.

If you are a Mac user, the learning curve is shallow, so you shouldn’t have too much trouble editing with it. Most of the features are self-explanatory and intuitive.

Pinnacle Studio Plus is aimed at the “prosumer” market. In other words, it’s made for businesses that don’t have a real budget for video editing, and yet still need a video editor. It’s also for individuals who don’t have any editing experience.

It does all of the basic stuff you’d need an editor to do: capture video, cut and paste scenes, dub audio, and title creation. It’s also got some special effects like slow-mo and burring. It’s even got a blue-screen feature so you can be your own weatherman or star in an action flick. All you’ll need is a stunt double.

This program includes an audio editor and a video studio. The “lite” version of this product is usually bundled with capture cards or other hardware to provide just basic editing features. The MediaStudio is really aimed at the amateur musician who wants to create professional music videos, but doesn’t have the budget of a, say, Michael Jackson or Justin Bieber.

Marine McAllister loves video production. With the right tools and inspiration, she enjoys helping others learn how to create, edit, and share great videos for business and fun.