Can Your Business Survive Ten Years?

In business terms, ten years is now even longer than it ever has been before. In today’s digital age, making it that long is definitely something to be applauded. Our modern landscape changes on such a regular basis that it can be often very difficult for businesses to keep up, particularly if they’re in a more ‘traditional’ niche. 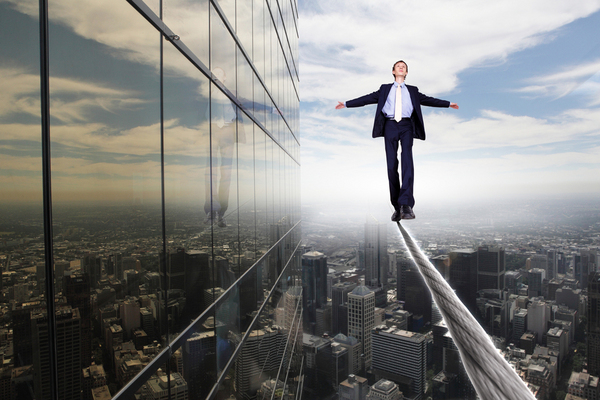 It is possible, however, to manage. Take Paperstone, as an example. From humble origins as a catalogue based office supplies business, they’ve had to contend with the rise of the internet throughout their ten year run, which they’re currently celebrating. Of course, they made adaptations. They had to! Selling products which aren’t necessarily the most technologically advanced can be hard, especially when for a lot of people, non-technical options seem almost obsolete. Office supplies can of course include some tech products, but most typically involve the likes of pens and paper, and other such items. Whilst they’re all still vital for your office supply needs, catalogues really just don’t cut it like they used to, and of course, everything has been digitised for ease, convenience, and ultimately, maximum sales. In 2005 they started a website, and the success has gone from there. Now with over 100,000 orders placed online, it’s easy to see that this was the right choice, as those around them crumbled under the pressures of failing to modernise.

Paperstone’s successes online have seen them go from strength to strength, even winning industry awards, their first being in 2009. The year after, in 2010, they capitalised further by joining the world of social media. With a respectable presence, their Twitter is an example of social networking for business done right. A mix of industry news, office gossip and some ‘just for fun’ tidbits, it has enough informative information to drive sales but also boost engagement. This social presence, combined with a wider digital marketing mix, has allowed them to perfect their online trade, and in 2012, they won the BOSS award for e-tailer of the year.