Technology we wish was real

Modern technology has been keeping us entertained for decades, and not just in the real world. Whether you’re a gadget geek or technophobe, you have to admit that certain devices belonging to cool characters from James Bond to Batman would make our daily lives infinitely more fun. Take a wishful peek into the future with our favourite fictional tech.

Batman’s grapple gun, seen most recently in The Dark Knight, would be hugely popular, not to mention useful. Crowded lifts and jolting escalators would be a thing of the past as people would use this gizmo to scale to the top of buildings faster than you can say ‘fourth floor’. Even if you’re not one to rush, firing a clawed wire out of a gun and hanging on as it pulls you up would definitely be more satisfying than taking the stairs. 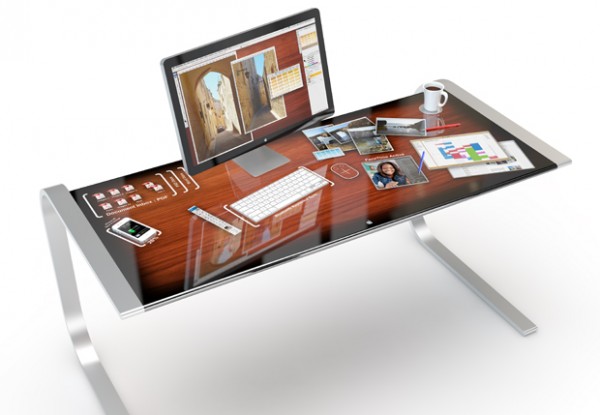 Discerning gadget lovers looking for a more suave way to travel would relish any of James Bond’s impressive vehicles. Aston Martins boasting more weaponry than a modern army and a Lotus that turns into a submarine might not be subtle, but they’d definitely come in handy – even if just to make you look painfully cool.

Flamethrowers in hubcaps may not be for everyone, so for a gadget with more universal appeal we’d go for the Sonic Screwdriver in Dr Who. This handy tool can scan the universe for aliens and heal small cuts and wounds, which in the real world would mean the end of losing the car in a busy car park and the painless healing of hangovers. Adaptable to fit any situation, its extensive repertoire would bring a new dimension to the term ‘multi-tool’.

Sadly these toys and more are firmly locked in fiction, so while you’re waiting for scientists to create real-world equivalents, the best way to bag a brilliant gadget is to buy a Samsung Galaxy. Slicker than an MI5 spy and rivalling the Sonic Screwdriver for versatility, having one of these in your pocket brings the future of technology a whole lot closer.