Risks Attached To Your Bicycle and How to Eradicate Them

Bicycles have not only have been the oldest, but rather one of the most common modes of transportation in every corner of the globe. Even in modern times, as the market is being flooded with high tech and efficient transport cars, buses, heavy bikes, the bicycle still holds its importance being not only a source of healthy activity, but also a more environment friendly choice. Given the above features, many major transport and sports companies have been investing a great deal in making more and more stylish yet comfortable bicycles. Environmentalists, health conscious people and adventure cyclists are also spending large amounts in keeping and maintaining bicycles, and pursuing this healthy activity of cycling. Where on one hand cycling has been taken up to the level of challenging and adventurous sports, it also forms a crucial part of many people’s daily usage for either leisure or other purposes. 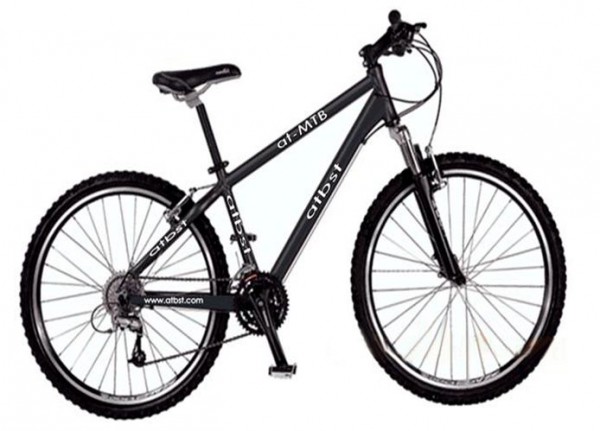 Where on one hand we see an ever-increasing usage of bicycles for, we also encounter an evolution of their design. This design ultimately leads to a more delicate, fancy and yet expensive bicycle forms. Given their comfort, bicycles of leading sports brands have become a high favorite of users these days. Despite changes and adoptions, a bicycle given its basic structure not only remains prone to various risks and accidental damage, but rather the more pricey kind is also susceptible to theft. Realizing such threats, where not only precautionary steps are necessary, there has also been felt a greater need of investing in reliable insurance policies. Wholesome insurance coverage like that of “Protect Your Bubble UK”, at a nominal price per month allows you a greater comfort when using your bicycles and a reduced hassle when it comes to their repair or replacement.

Cycling and the risks involved

Like every other automobile, there is always risk of road accidents on your bicycle. As the trend of cycling has increased, we have seen an increasing risk of cycle injuries and accidents on road. Along with the usual usage dangers, there are greater risks involved when cycling takes on the form of various sports or adventurous activities. Such adventurous or sports forms include different kinds of racing like the time trialling, cyclo-cross, track cycling, cycle speedway and the more daring forms like Mountain Biking and BMX. In the more adventurous forms of cycle sports, as mentioned above, injuries and bicycle damage are more of an inherent feature. Given the fact that such sports include a rough terrain and are usually practiced off the road, there are more frequent impacts with rocks, gravel, trees etc. Especially in downhill cycling in mountain biking, a lack of training or poor maintenance of your bike may results in small to major injuries of all kinds. Finally, such impacts may also render your bike useless, for a greater extent of these may result in cracked bicycle frames, spoiled tire rims and worn out brake pads.

While many forms of accidental damages are always a risk, greater varieties of specialized sports bicycles are also under a constant threat of theft or vandalism. Once such a problem is encountered, it becomes a process full of hassle, when it comes to either restoring your bike to its actual state or replacing it after theft.

Choosing the Right Insurance package for your Bicycle

While many of us agree to the issue of bicycles being prone to accidents, there is still a common misconception against the commonality of bicycle theft. To avoid chances of theft it is possible to purchase cheaper bikes or employ anti-theft equipment. However, such precautions may as well not prove to be sufficient, especially for sports cyclists or adventurists, who are posed with the need of investing in up to date specialized bikes. In scenarios like these, bicycle insurance becomes a must and indeed a vital need.

Before investing in bicycle insurance, some considerations need to be taken into account.  It is always best to confirm if your home contents insurance also covers your bicycle or not. If such is the case that it does, it is however worthwhile to still compare and contrast the insurance policy covering your home contents against stand-alone policies that cover your bicycle. The outcomes of such comparisons may vary from one region to another, and allow you to make the most economical decision that suits your needs and proves to be profitable in the end. Similarly, yet another crucial factor to check regarding an insurance policy is, if it gives you global coverage or coverage when in travel. The above-mentioned clause is a crucial one for sports cyclists and adventurists.

The future of Bicycle Insurance

The trend of bicycle insurance after UK has also been growing in the US as well, with it being already implemented in the state of Texas effectively. The current increasing trend in cycling may as well lead a greater number of insurance companies to design comprehensive and effective insurance policies in the near future.