Trends of IT Certifications For 2013

If you’re passionate about IT then your job shouldn’t end at 5 pm, the lure would keep you going after that as well. You wouldn’t take a second thought for playing around with software’s and hardware’s and any techno stuff. That’s passion for IT and it’s almost in all of us who are working in this industry. If you take a look back you would see many things which grabbed your attention and there are many that will anticipate you in the coming months and this year.

If you take a rewind for 2012, you would see that a lot happened in the past year and majorly every invention and creation swirled around Microsoft. The company took over almost everything which includes; SQL Server 2012, System Center 2012, Windows 8, Windows Server 2012, Lync, SharePoint, Office and Exchange 2013. We might have missed out on something but the major were these and all in all, these were Microsoft charms.

A buzzword above these included cloud and it’s as if every talk was about cloud, especially in the beginning of 2012. Its importance must have been noticed by the company itself. Microsoft is also in process of developing a feature for SQL Server v.Next; in-memory. Every year there’s something new by Microsoft and it applies to this year as well. 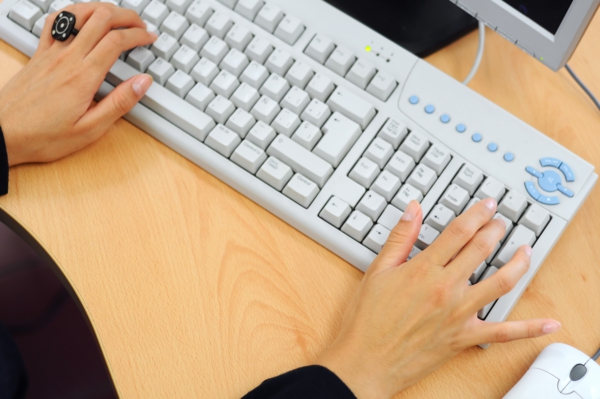 Meanwhile here’s a list of the major tracks that will be in trend for 2013:

Cloud has been swallowed up by DevOps. The idea behind DevOps is to synergize the work of developers and operations. So, if you don’t have end to end automation of service you will not self service, and that ends on you not having a private cloud. You need automation in public, hybrid or private cloud otherwise it will fail. If you’re interested in building a private cloud of Microsoft flavors, you can go to Certshelp which has a platform for you to prepare for the latest MCSE; Private Cloud certification.

Linux will be the hot approach for major companies and it is getting ready for Windows Enterprise as well. Microsoft’s work is in progress for bringing Hadoop to Windows, which is an open source project with Java as programming language and is an important component for big data implementations. You can develop skills in Windows operating system and Net programming if you want a great fortune for building big data solutions.

VMware has been the leading source for Virtualization by far and its latest series of VCP-510 certifications are a huge success for the coming years. It cannot be stated currently if VMware or Microsoft’s Windows Server will win the competition, but it will become clear sooner or later.

The future has a lot to change for the IT pro’s and Developers, infect the difference between them will become blurred. If you have the thirst for IT charm and want to stand somewhere in this industry, you can continue visiting certshelp.com for updates and for training materials. Your success should definitely come along your way if you struggle right and to provide the authentic and right direction we are with you in this journey.