10 Most Creative Photos that you Might Haven’t Seen Before

Creativity is something which all of us have, but only some know to use it properly and give rise to masterpieces, be it in a form of artwork, or any gadget or any physical design. But finding out creative works by some creative minds is not an easy job, as if you search for a creative picture in any leading image site, then it’s very likely that you will end in having a list of irrelevant pictures and maybe 2-3 creative pictures in the list.

So to make that thing easy for you, I have come up with a list of 10 most creative and fantastic artworks that will blow your mind away. 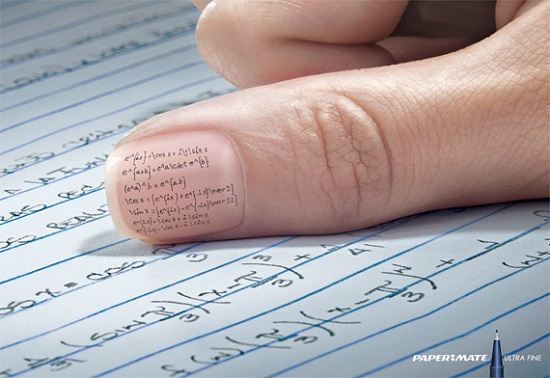 This is an illustration of how smooth and fine a pen can be, that with it, information can also be written on nails. 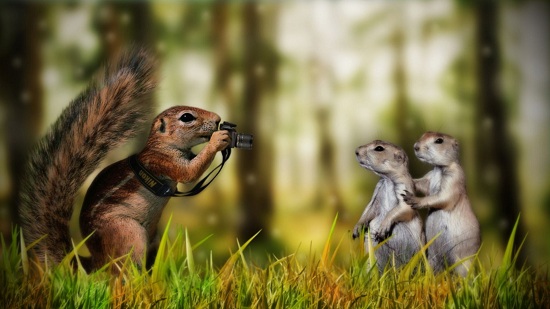 This photo shows a squirrel taking a photo of a squirrel couple, using a Nikon camera. 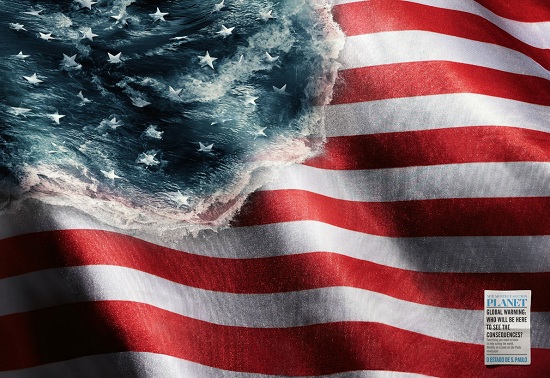 This is sign to all the people regarding global warming, and this picture depicts that due to global warming, even the stars on the USA flag are flowing as the ice has melted.

Will Work for Food 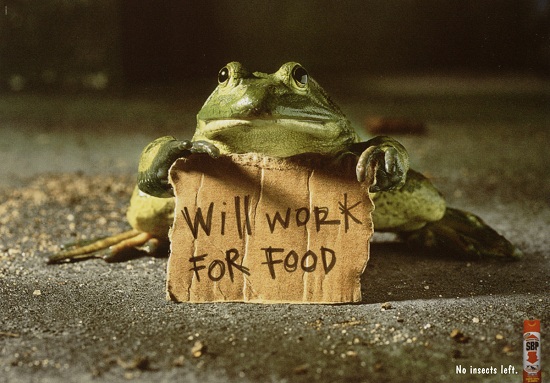 This image shows a frog with a sign board saying that it will work in exchange of food, and this is an advertisement for an insecticide product, as there are no insects left for the frog to eat. 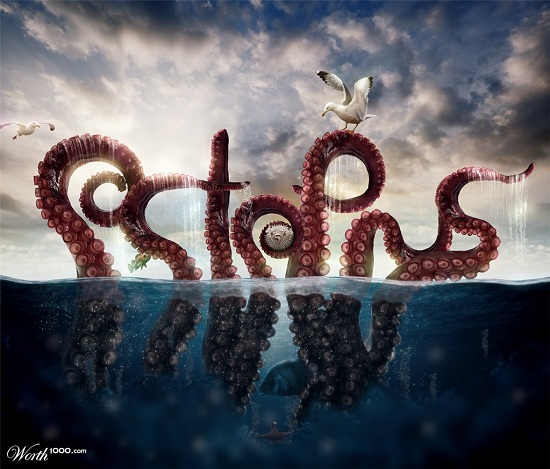 This image shows the legs of an octopus assembling to form a text which shows the writing “Octopus”. 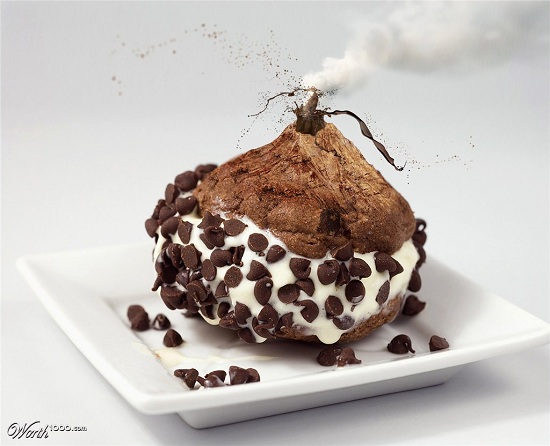 This image shows a lave of chocolate erupting out of the ice cream volcano, and the choco chips represents the rocks lying around the volcano. 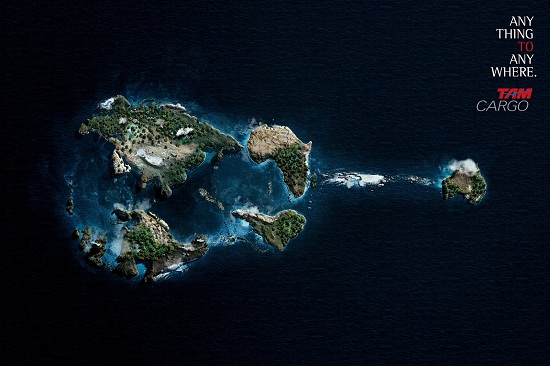 This picture shows the advertisement of a shipping company which can deliver anywhere in the world, and thus shows the map of the world in the form of a guitar. 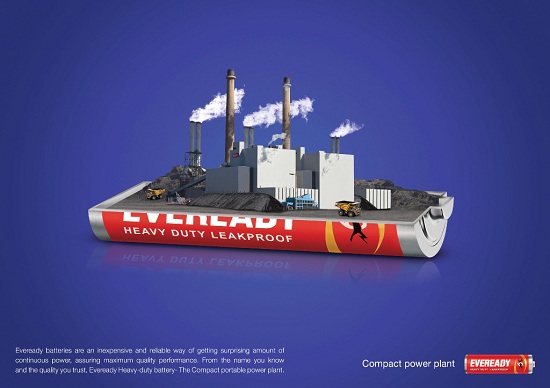 This above image shows a whole power plant resting on the core of an Eveready battery, which means that you can have power for your appliances for a long time using these batteries. 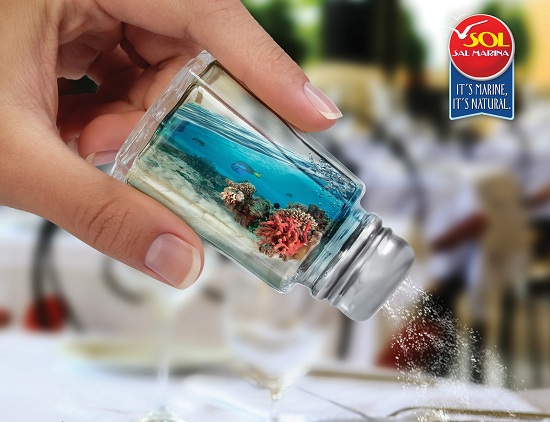 This is an advertisement for a company showing that the products are natural and fresh, like they are just obtained from nature itself at the moment of use. 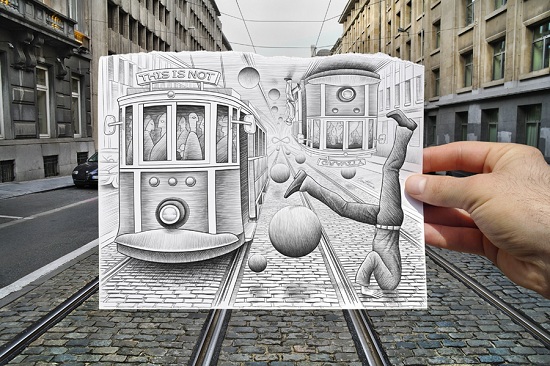 This is a fantastic picture which shows a tram drawn by pencil, coming out of the drawing world into the real world. This type of art is known as Pencil vs Camera art, and lets you have a taste of both worlds i.e., the drawn world and the real world at the same time.

This brings me to the end of the article, and I hope that you all have enjoyed this article very much and the pictures featured in the article.