You get bite-sized pieces of video content in explainer videos. These videos are often around one to two minutes in length, so your audience won’t get bored watching it since it has a short period. These videos can easily seek attention, especially if your video content generates the emotion that can lead your viewers to take action. It is also mobile-friendly. We all know that most people have their mobile phones now, and they love accessing social networks. The best thing is that explainer videos are friends with a mobile mindset and can click right away. These videos also available in various forms. That means there’s a wide diversity of design selections and emotional strategies to deliver your campaigns’ message.

Here are some most common types of Explainer Videos that can be used for social media campaigns:

2D animation is one of the most popular and commonly used techniques because it’s a style in which both characters and scenes are made in a 2D space. Of course, using viewpoint to re-form the illusion of depth. This type of animation is a perfect choice for either B2C or B2B companies. It evokes emotions and calls attention directly to the audience, making it an idyllic form of content for people to share with their peers. You might doubt its simplistic look, but it’s good because they put more focus on your message than overwhelming your audience.

Below is an example of 2D Animation: 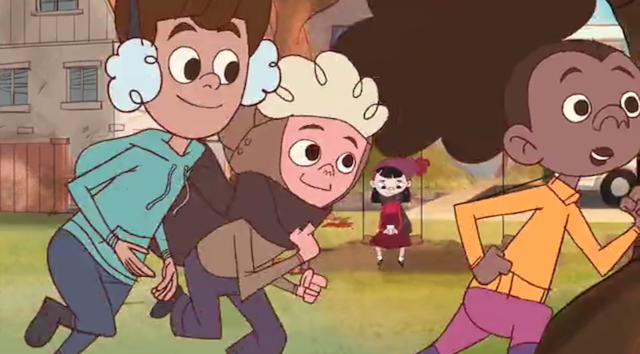 It’s commonly characterized for being appealing and frank. This style is perfect for companies that either has a complicated product or service to explain or that want to bring trust and buzz to their brand and needs its message to be more specific. In short, the graphics used show how that product or service works and how the purchaser can take advantage of it. Also, 2D motion graphics animation videos look interesting, colorful, dynamic, new, and has eye-catching features that will catch your audience’s attention from the first second. 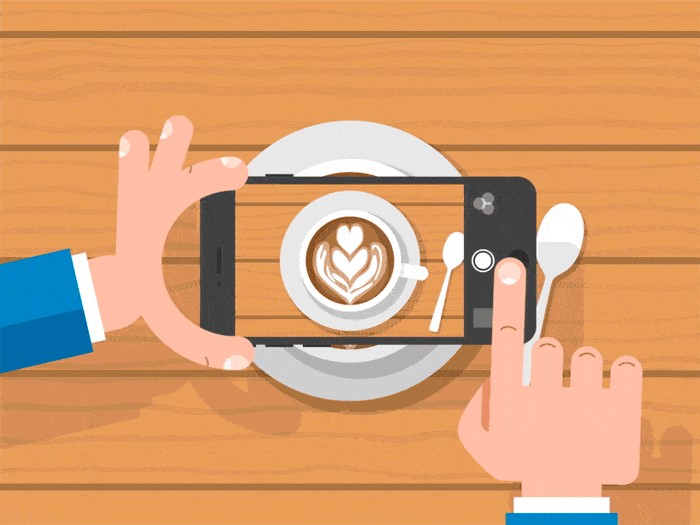 This animation technique feigns a 3D setting. It has all the advantage of a motion graphics animation video. Also, it is quite a stimulating way to have a professional and attractive result without consuming much of your time (and money) using the technique of 3D animation. It appears more sophisticated and fluid because of the object layering that makes up the video. This is a great substitute for social media campaigns with a limited budget that still wants a quality video but can’t pay for the price that comes with 3D techniques.

This is an example of 2. 5D Animation: 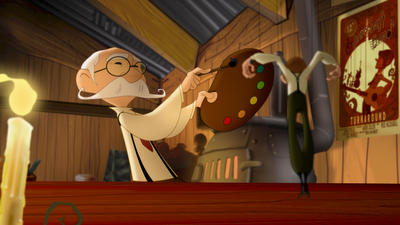 This is one of the most popular and chosen styles for B2C and B2B companies.  Whiteboard videos are perfect for digging a bit deeper into a product, service, process, or your campaign explanation and description. It contains drawing simple black and white illustrations on a whiteboard to explain a concept and delivering your message. It is simple, straightforward, and to-the-point.

Presented below is an example of Whiteboard Animation Videos: 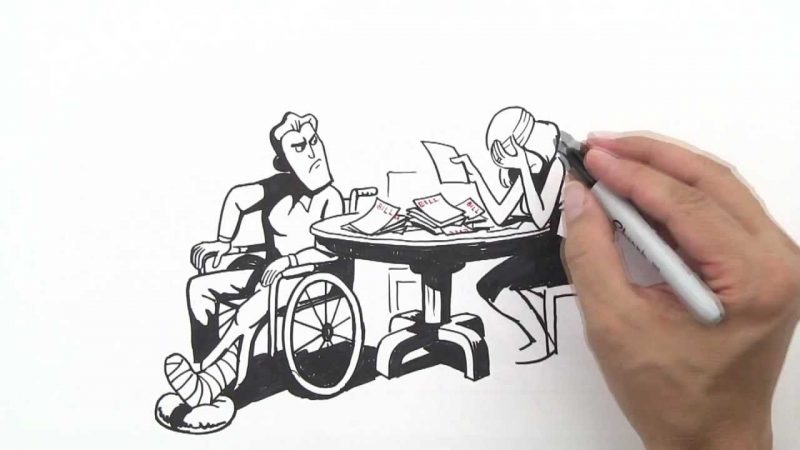 It has a high quality that can make your brand or campaign in social media be noticed in an instant. It has endless possibilities and can satisfy all your needs. However, 3D animations are quite expensive. So, if you have a small budget, this isn’t a suitable choice. If you have enough money for this kind of video, you should consider that production times incline to be longer because it takes more effort to any changes than with the other types.

Here’s an example of a 3D animation:

In this video type, everything is recorded with the use of a camera and showing real people in each scene to explain or stand by your social media campaign to your audience. This style can work in explainer videos because of their power to engage and attract the audience without being afraid to show the human side. 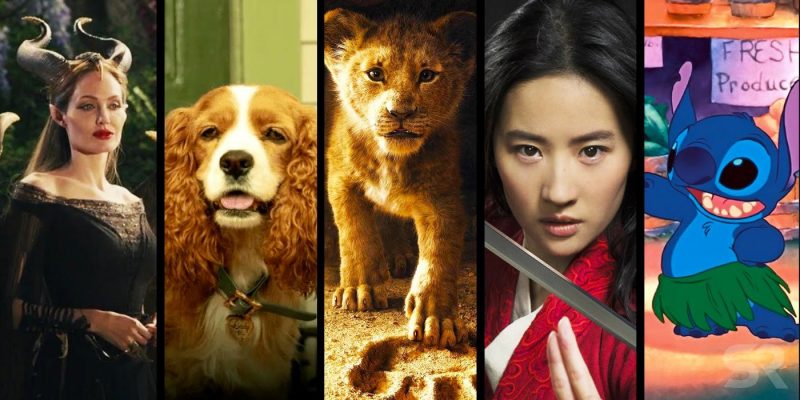 This style is centered on the animation of typographic fonts to express a concept. It might be simple, but it factually works. The message can stick in your viewer’s memory if proper fonts are used, and with that, the video can use the right format to underline and emphasize certain passages. It is also affordable and has shorter production times. 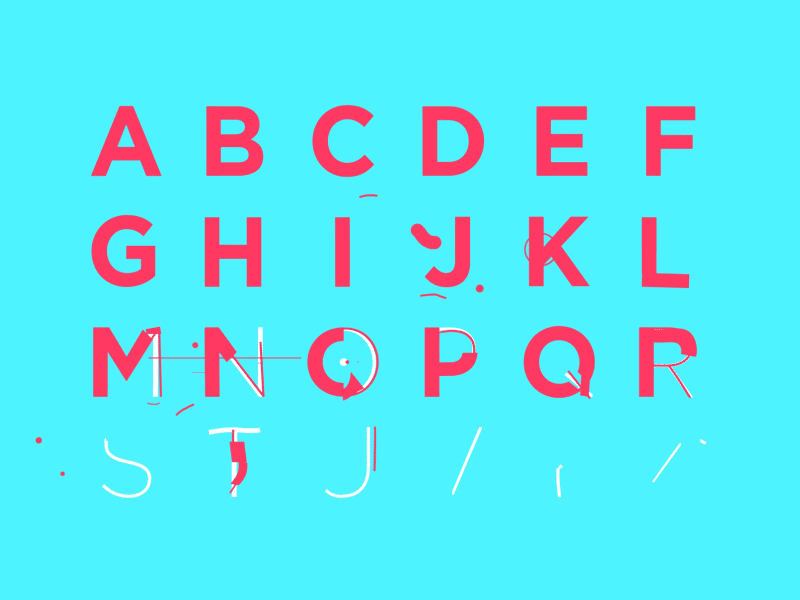 This is a style where the digital recording of a screen capture that consists of audio narration is done. It is one of the low costs and affordable alternatives to making a video. This might be a simple explainer video, but it works depending on what you’re offering.

An example of Screencast: 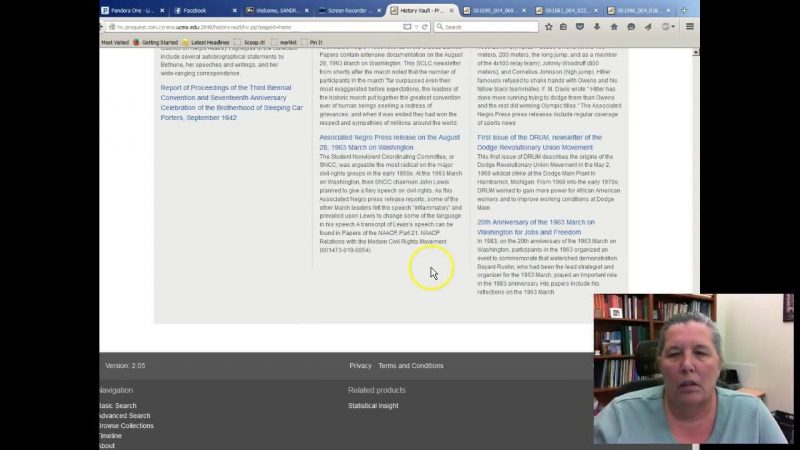 To sum up, it is crucial for you to choose the best style or type of explainer video, whether animated or not, for your social media campaign to be effective. Analyze the best option according to your needs and choose the one that is within your budget yet still provides an extraordinary video. Remember that your campaign must be strategically focused and initially aims at influencing social media users. Aside from choosing the best type of explainer video, it is also essential for you to choose the best social media platform that can help your campaign meet its goals.