New technology: what the future holds

Cars have come a long way since the early days of the four wheeled open top motorised boxes that used to trundle along our roads. However, the evolution of the motor vehicle never stops and there are some fascinating technologies set to be used in the cars of the future. Some of the advancements may be some way off, so in the meantime you could have a look at what T W White & Sons have available today at twwhiteandsons.co.uk 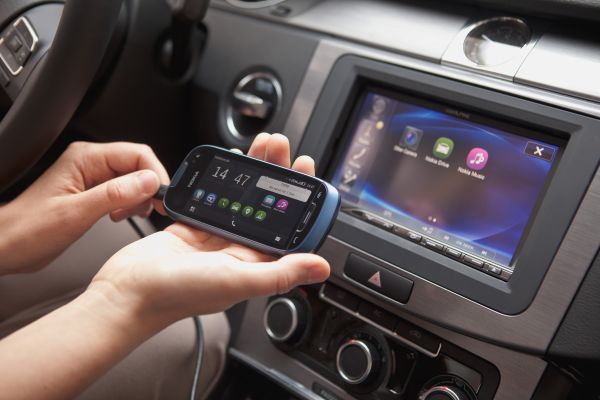 Most cars are currently Wi-Fi free zones but with the growing importance of wireless connectivity in everyday life this is set to change in the car of the future. Cars will likely be equipped with an integrated media hub, a feature that will include a Wi-Fi- adapter and USB ports. The media hub will allow laptops and smartphones to connect with the car, enabling wirelessly control over features such as music and air conditioning. Voice recognition devices will also allow users to relay information onto a mobile device without having to take their hands of the wheel. On screen displays will be updated in real time allowing data such as speed and fuel levels to be displayed on the windshield. Advanced systems will also display information about objects in the distance.

Wireless technology will impact on the safety equipment in cars. Vehicle to vehicle communication is a technology that is currently in testing. When implemented it is hoped that the feature will allow inter car communication. This has a number of practical uses, particularly when it comes to safety. For instance, if an oncoming vehicle is approaching too quickly, the car’s sensors will alert the driver to the potential hazard and suggest a course of action. In the event of an accident, the future car will be fitted with active safety systems, as explored in this Daily Mail article. For example, during a collision a semi automated car will take control of the wheel, with the intention of steering the car to safety. Active seat belts, meanwhile, will reduce work to adjust the seating position of occupants in the vehicle to put them in the safest position possible in crash. Intra car communication is also being devised, where a car can alert the owner to any internal problems with the workings of the vehicle.

Petrol has long been the de facto source of fuel for cars but the time is fast approaching that fossil fuels will be a thing of the past and renewable energy systems will have to be implemented in cars. One future source of power that has huge potential is solar power. The sun powered technology will likely be installed onto the roof of a car. Another potential option is hydrogen, one of the cleanest and most readily available sources of alternative fuel on the planet. However, the explosive nature of hydrogen means that large scale transportation methods are still some way off being fully developed, so it may be some time before the fuel is used on a global scale.