Aside from being smart, phones nowadays prove how they can also be “all-around.” Now, you can treat your phone as an electronic wallet through online banking applications, watch and stream the latest TV shows and movies, and best of all, take pictures anywhere at any given time.

Smart phones are equipped with cameras that are optimized for users to take high-definition photos and download applications for instant editing. With such innovations, it’s not impossible that smart phones can eventually replace digital cameras.

Here are twleve cool photos taken by the latest smart phones. See for yourself if there is still a difference with photos taken from digital cameras.

Those that top our list are pictures taken from iPhone 4 and 4S. Apple boasts of the stellar camera qualities of the iPhone 4S, enabling users to create almost professional-looking photos. Some photos featured here are not digitally-enhanced. You can observe the remarkable vibrancy of the photos, which most will not expect to come out of a mobile phone. The other ones are instantly edited through downloadable apps. Even so, the pictures displayed minimal noise, as if they were edited from a digital camera photo.

The first photo made it on top as it was not edited in any manner, but it was able to capture the pink light from the sunset and how it reflected on the white flowers. Furthermore, the background was blurred, which helped the viewers to focus on the subject. Capture amazing photos using a 20 MP Samsung camera. 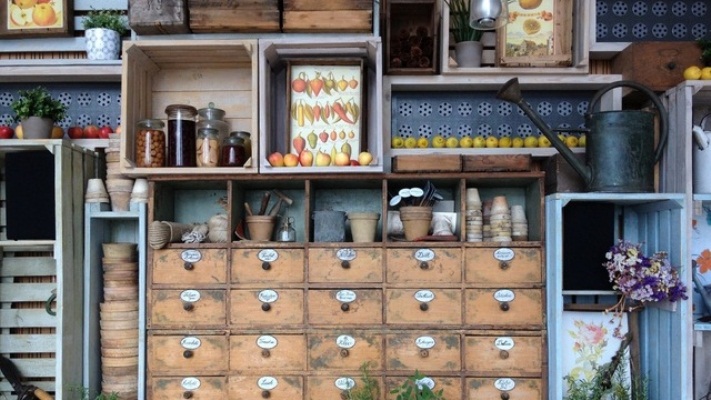 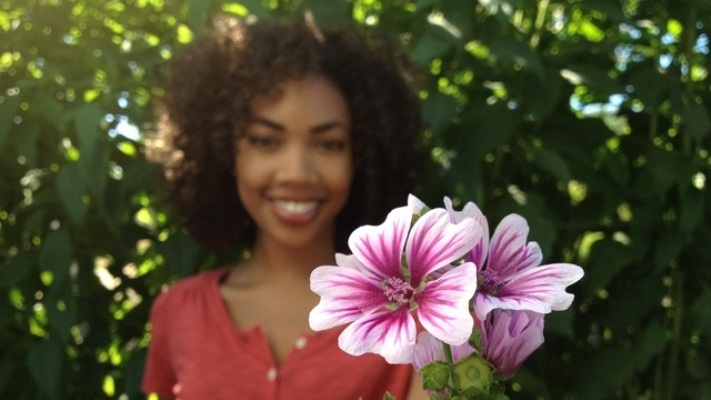 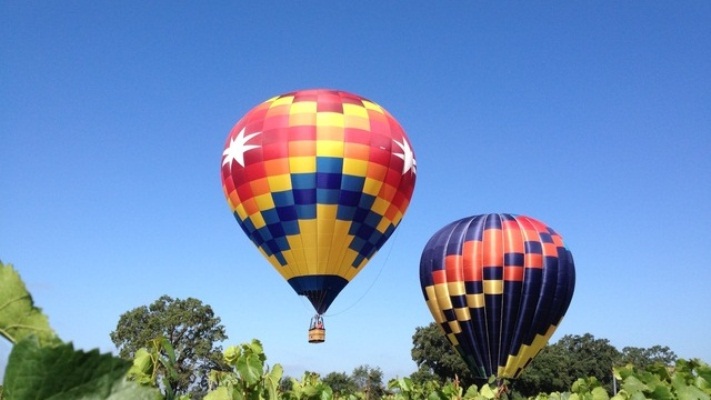 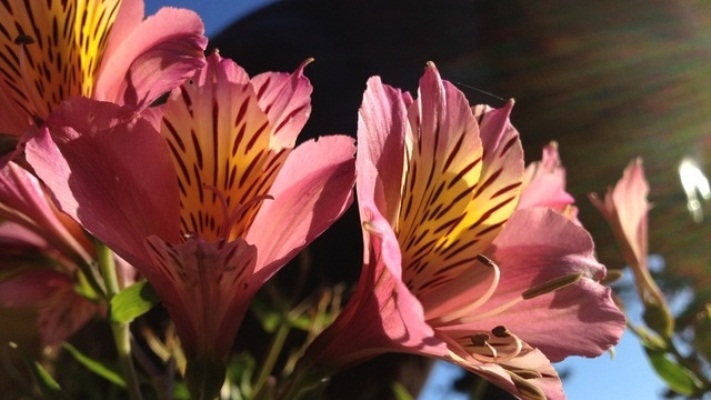 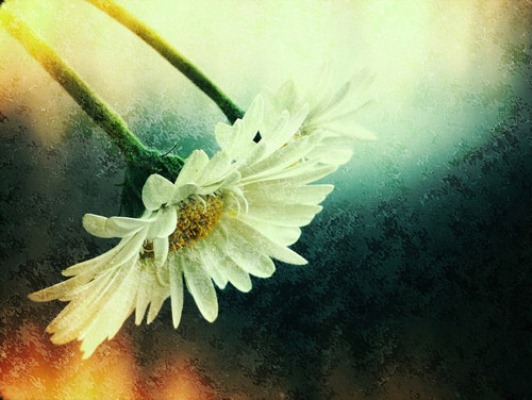 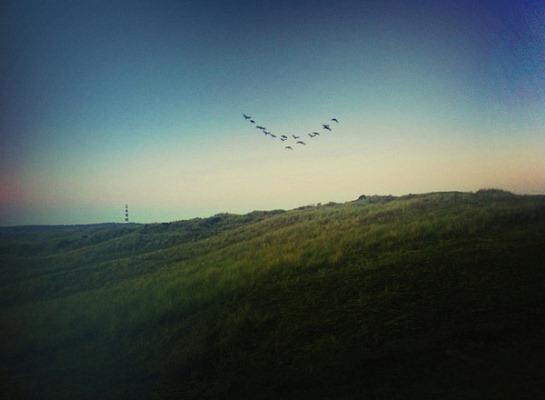 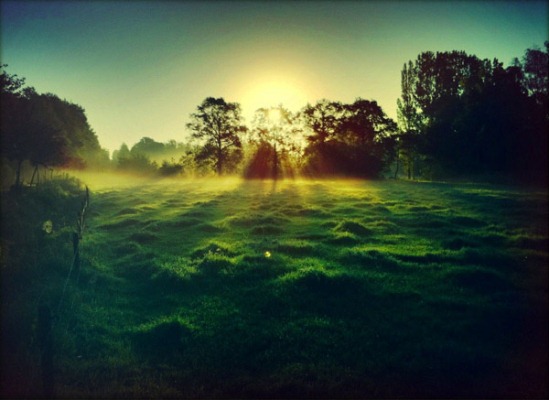 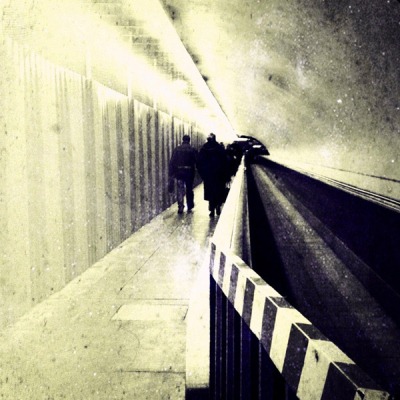 Two untouched sample photos captured using a Sony Xperia S also made the list. These two photos are remarkable for the detail and wide-angle photography capabilities. The photos also display awesome focus to blur out backgrounds and make the subjects stand out. 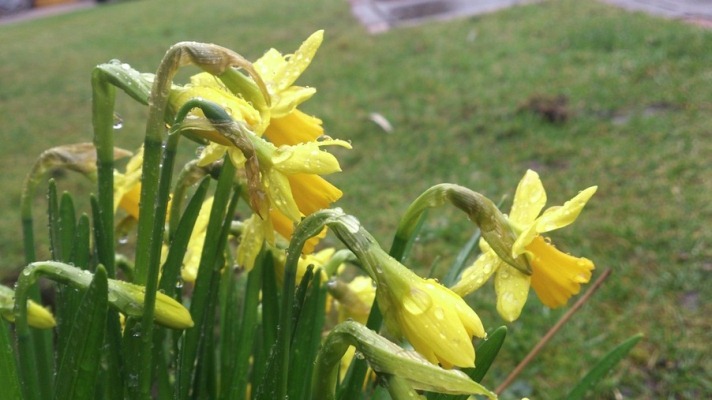 The last two pictures were taken by a blogger’s trip to Miami using her HTC One X. These are also untouched pictures with magnificent contrast and detail. It was also able to capture the varying lightness and darkness, from the skyline to the deep blue ocean. 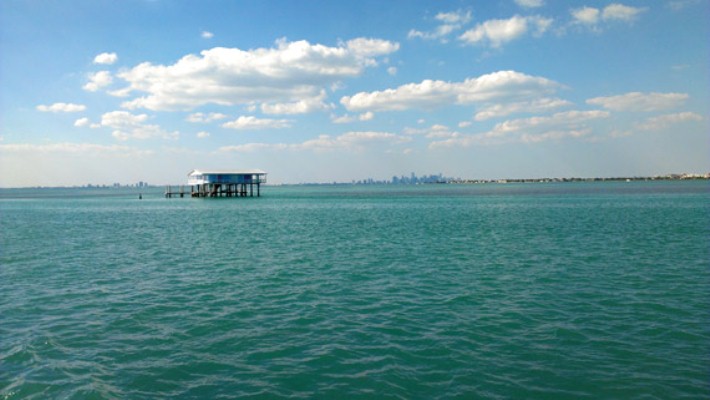 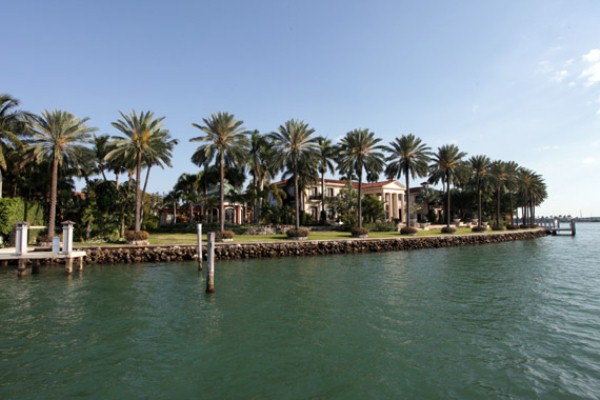 To be fair, most of these photos were said to be taken under favorable lighting conditions for all photographers. Hence, it is possible for all cameras to achieve the same effects. What you need to take note of, though, is that all these pictures are taken through smart phones. Imagine how convenient it would be for everyone now that mobile phones can act as a music player, a document viewer, and a digital camera.