When taking photos of your car to post online, making them appealing really helps in the sale. Here are ten techniques to take appealing shots of your ride. 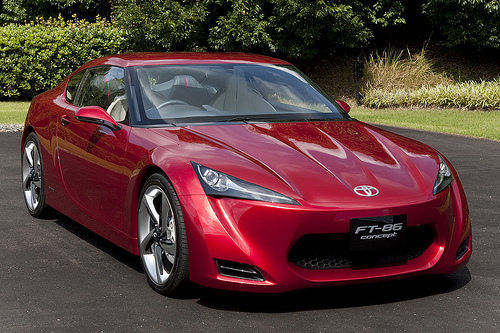 People want to see what your car looks like at its best. In coin collecting, you take a “worst lighting” photo to let collectors know what they’re getting into. With your car, go the opposite direction.

It’s important to take a bunch of clear shots. Shots of your car from simple angles, in flattering, but simple outdoor lighting so that people can see what it looks like.

Of course, that’s not to say you can’t include a few glamor shots. Go ahead and take some shots with a wide angle lens or from the ground looking up and get people excited about buying your car.

See if you can get a friend to take a picture of the car in action, either from the side of the road or from another car. This way you can have some really nice, dramatic shots to post online.

It’s important to photograph every square inch of the car including the interior and the engine. Take photos on a sunny day so that the engine is well lit when you photograph it.

Before taking photos, you definitely want to get the car washed and waxed. An exception would be selling a truck that you go mudding with or a four wheeler, where a little mud right after can be fun.

If you plan on replacing a tire or a cracked window before selling the car, then for the love of Mike, take your photos after you’ve made the repairs, not before. In fact, as a general rule…

Don’t Ask the Viewer to Use Their Imagination

It’s a good idea to catch most of your photos during the daytime when you have a lot of light, but grab some night shots for a little added kick.

Taking some shots from the driver’s seat can’t hurt. It really puts them in the mind frame to picture themselves in the car.

Eugene has a passion for cars, and works with them everyday. He works for a company that offers cash for your autos, helping individuals receive cash for junk vehicles.