Despite being a relatively new piece of software when compared with the likes of other industry leading applications such as Microsoft’s Excel (InDesign has only been with us for a little over a decade), Adobe’s InDesign software has quickly become the software of choice for many design agencies, publishers and of course, freelance print designers all around the world.

Adobe InDesign offers and intuitive, user-friendly experience that allows designers to create advanced page layouts in no time at all. It’s relatively easy to learn and it boasts an extremely powerful set of tools. It also shares the same intuitive layout and style as many other Adobe applications.

However, the software certainly isn’t perfect by any stretch of the imagination. In fact, a lot of the functionality leaves a lot to be desired as many common tasks require much more effort than you’d expect from an industry-leading piece of software.

Adobe regularly releases updates and new versions of the software but still, there’s plenty of room for improvement. Luckily, there are a number of Adobe InDesign plugins at your disposal that aim to make some of these overly complex tasks a lot simpler and less time consuming.

Many of these plugins are far from cheap (we’re talking $100 + here) but there are also a good selection of fantastic free InDesign Plugins.

I’ve taken the time to round-up five of my favourite in this list. 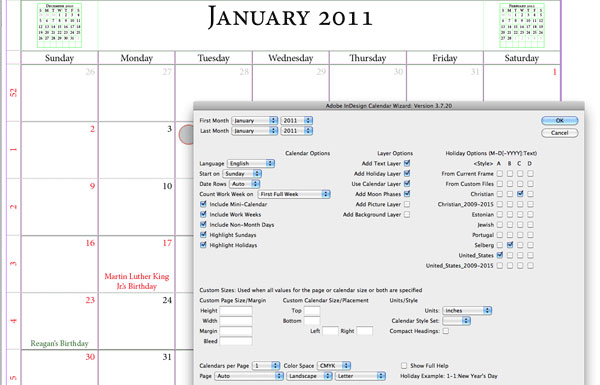 If you’ve ever been asked to create a calendar using InDesign then you’ll likely have found just how difficult it can be. What’re more, creating calendars is a common task in InDesign and without the functionality of a fantastic plugin such as Calendar Wizard, you’ll probably be spending a lot more time on the task than you actually need to.

Calendar Wizard offers an almost perfect solution to creating fantastic, high-quality calendars. It essentially allows you to create calendars consisting of various cell types, table types and paragraph types in no time at all. You’ll also be able to save a lot of time on the content aspect of the calendar as Calendar Wizard has built in holiday dates, moon phases and much more.

It includes a number of styles and swatches and you can add multiple calendars per page too. It’s a must-have for any regular InDesign user concerned about productivity. 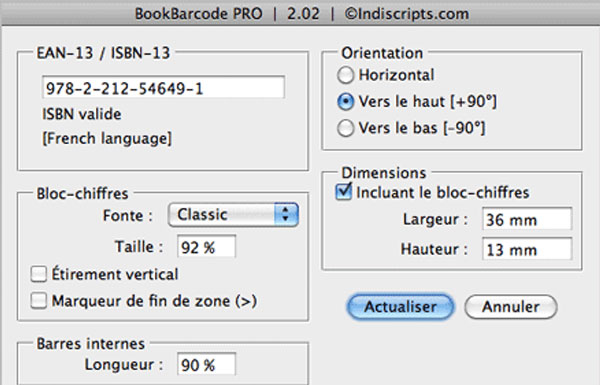 One of the most common uses for Adobe InDesign is for the creation of book covers on behalf of publishers. The application offers the perfect page layout and design solution for this and allows designers to create some pretty stunning book cover designs with ease. But, there’s one thing it doesn’t cover. I’m referring to the barcode.

Almost every book that is ever created will need a barcode and you’ll quickly find that InDesign doesn’t really offer any easy solution to create one of these. However, with the BookBarCode plugin, this task is made more simple than ever before.

It essentially allows you to create a barcode by entering either an ISBN number; the result of which is an EAN-13 compliant barcode created to your size and font specifications. 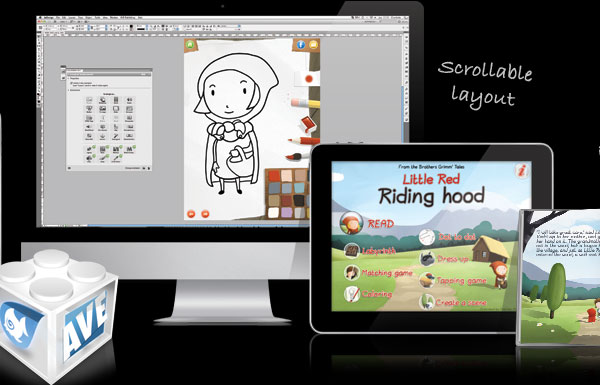 Aquafadas AVE is one of the best Adobe InDesign plugins out there by far as essentially, it allows you to create a fully-fledged publishing suite without the need for a single line of complex code. It’s all done for you.

The idea behind this plugin is to seamlessly integrate the design and distribution process across multiple platforms. It gives you the ability to create stunning ebooks and mobile apps (for the iPhone or iPad) along with a number of other options. It contains fully formed interactive elements such as buttons, videos, HTML5 content, audio, sliders and more.

You can export your creations in a number of formats including as a mobile app, .swf file or even an ePub document.

Note: If you want even more functionality, there is an optional upgrade ($39) which brings elements such as quizzes, puzzles, drawings and more. 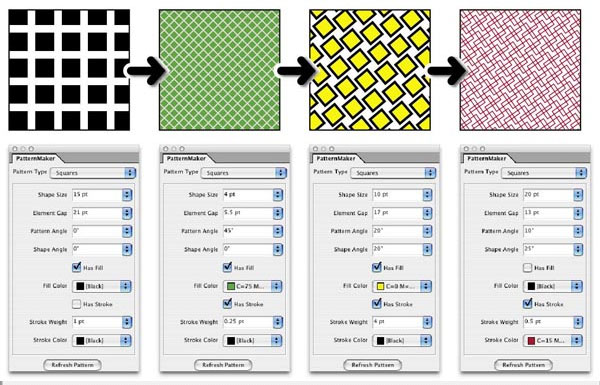 Patterns are a common elements in modern day graphic/print design and although Adobe InDesign already has a selection of patterns to choose from, the PatternMaker plugin takes things a step further by allowing you to design your own beautiful patterns in just seconds.

The plugin has a simple yet intuitive user-interface that presents you with a number of options for creating the perfect pattern for your design. The cool thing about the plug-in is that it makes use of the built-in effects within Adobe InDesign so you can easily make use of skew, feathering, drop shadows and more.

You can literally create patterns in seconds with this plugin. 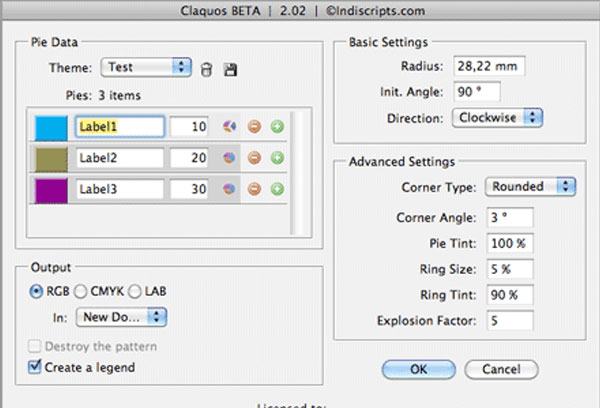 Adobe InDesign is primarily a page layout and publishing application and therefore, it doesn’t give us the ability to create our own illustrations or charts. For those that want to include charts such as pie charts in their page layouts, it usually requires launching Adobe Illustration or a similar application.

Of course, this is fine most of the time but wouldn’t it be easier and quicker if you could create pie charts right from within Adobe InDesign?

Well, this is exactly what the Claquos plugin does. Without ever having to leave the InDesign application, you can create pie charts and include them in your document. Claquos gives you a lot of flexibility over your charts too, allowing you to choose colouring, sizing and more. It’s simple, but effective and of course, available for free.

Richard currently works for the UK-based printing company; FastPrint.co.uk. He has a passion for print and design. You can check out the creative marketing blog here.