8 Ways Your Web Design Can Be Thought Optimized for Customers 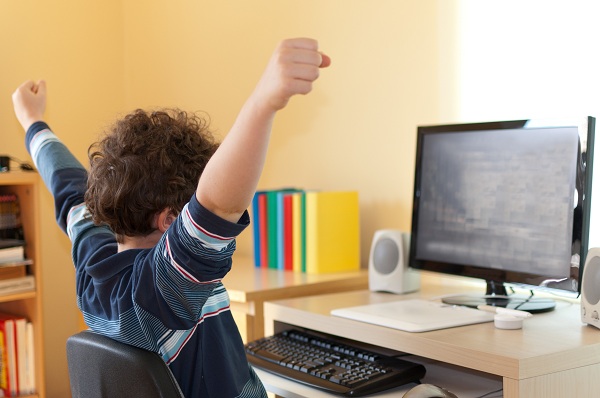 Let me dispel a myth: websites shouldn’t aim to be clever. They should be obvious, self-explanatory, easy enough for even a tech newbie to use. That image map on your main page might look striking, but if customers don’t know there are navigation tools underneath, its purpose is lost. It must be clear to your customers how they will get around your site, or they’ll simply give up in frustration. Let links look like links and put navigation tables where users expect to find them for a thought-optimized site.

While people might enjoy choices, they can also become overwhelmed by them. In fact, it seems too many choices can jeopardize sales. So what does this mean for websites? It’s best to offer just a few choices on your main page, which then funnel customers into the parts of the site that make the most sense to them.

Use Color the Right Way

Color can do more than make a site aesthetically pleasing. In fact, it’s vital to understand the impact of colors, as using them incorrectly can confuse your customers.

Strong colors emphasize elements, while weaker ones will blend into the background. Choosing pastels for your logo when there’s plenty of red and cobalt blue on your site, for example, will see your brand identity lost.

Too many competing colors can also draw focus away from your message, while the wrong combination of hues can make it impossible to read. It’s important to consider the combination of colors in all instances too. Links shouldn’t just be legible in their normal state. It’s just as important to make them readable when they’re hovered over or visited.

The right colors can even compel your customers to act. Google once conducted an experiment where it created two pages identical in every way except in their placement of a little blue box. On one it bordered an e-mail entry field. On the other, it engulfed an “add a gadget to your site” button. There were greater than 50 per cent more registrations on the latter site. No wonder Facebook and Twitter, two of the largest sites online, feature this color so prominently!

Use the Right Images

Images can also do more than decorate if you’ve got a bit of inside information. It’s human nature to focus on other people when we see them. We’ll focus on their faces and eyes most of all, whether they’re in person or online. It’s also natural for us to follow the gaze of the people we see. If there is text beside a person facing forward, we’ll barely notice it, but if they’re looking towards the text we will too. Consider this phenomenon when you want to subtly emphasize something to your customers.

Use White Space to Your Advantage 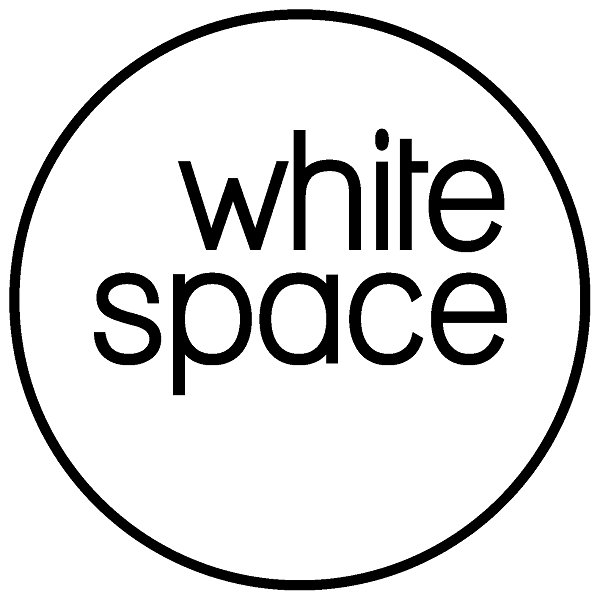 Many novice designers make the mistake of cluttering a website. They’re nervous that white space will make their website boring. In actuality, it’s one of your best weapons.

White space ensures your customers don’t suffer from sensory overload. It helps them easily scan and digest your site, rather than simply being overwhelmed by it.

Use Dynamic Elements, But Sparingly

Unlike a magazine or newspaper, a website doesn’t have to be a static medium. Its images can be animated, and video and audio content can be embedded into its pages. These dynamic elements can help customers focus on what’s important and engage them in your site.

On the down side, these aesthetic elements will also slow a page down. Often they also don’t contain any text which can be identified by search engine spiders, so they won’t boost your SEO levels. For these reasons, dynamic elements are best used in moderation.

Put Control in Your Customers’ Hands

Customers want to control their browsing experience, and they’ll resent it if it feels you’re taking the reins. A pop-up window might force customers to view your advertisement, but it’ll appear at the expense of their browsing experience. Don’t underestimate the power of this irritation. Eighty-four per cent of 25- to 34-year-olds say they’ve left a favorite website because they’ve become irritated by advertising they felt was irrelevant or intrusive.

You may be concerned that external links will take viewers away from your site, but opening them in new windows again takes control away from the customers. It doesn’t occur on major sites like Google and Yahoo, so customers don’t expect it to happen on yours. Trust that your site is good enough that your browsers will want to hit the “back” button once they’re done.

Consider How Customers Will See Your Site

Gone are the days when web designers could count on their site being viewed on a desktop computer running one of a handful of browsers. Today’s customers are increasingly turning to a range of browsers and mobile devices. In fact, analysts suggest that there will be more people browsing the net on mobile devices than desktops by 2015, so it’s essential to keep this market in mind.

Remember these sites offer not just different screen sizes, but different screen orientations as well. A well-designed layout will display your website seamlessly on laptops, tablets, or even a Windows phone. Testing your site on a variety of platforms and browsers at varying resolutions is the best way to ensure it will work for all your customers.

As a website designer, there are many elements to consider when creating websites. However the benefits of thought optimization mean it should be at the top of your list.

DJ Miller is a graduate student at the University of Tampa. He is an avid gadget geek who spends most his time writing on anything tech related. In his spare time he likes to travel, play soccer, and play games on his new Windows phone . You can follow him on twitter @MillerHeWrote