Your Company’s Next Battle: Web Designer vs. Graphic Designer

Every company needs to the help of a designer, but deciding what kind of designer is sometimes confusing. Companies often take a guess when it comes to hiring a designer, but as it turns out there is a difference between someone who works with websites and someone who works with graphics. If you want to make sure that you hire the right person for the job, it’s important you know exactly what you need done so you can evaluate which position is really qualified. 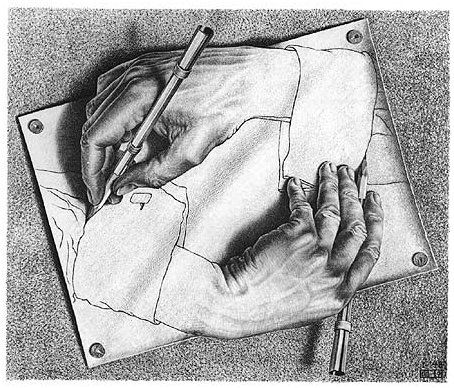 Graphic design deals with creating images and graphics to illustrate an idea. Their designs are typically seenon more traditional forms of marketing mediums such as a brochure, billboard, or banner. However, although graphic designers do not deal with any type of programming, they can create graphics for someone else to place on the web. Consider some of the instances you would need to hire a graphic designer: 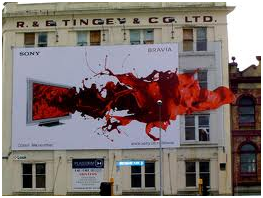 And Ready in Corner Two We Have: Web Design 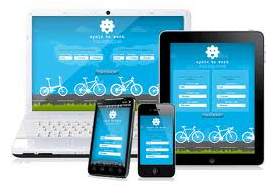 A web designer also has a keen sense of style and artistic ability, but they work more on the technical side of design. They are generally more basic in their styles, but this is often because they have to account for the transfer of a design onto a website. In other words, they must worry about things like screen resolution, speed, and file size. They also know a lot of about programming, such as HTML and CSS style, and can create websites using this knowledge. Consider some of the occasions you would want to hire a web designer: 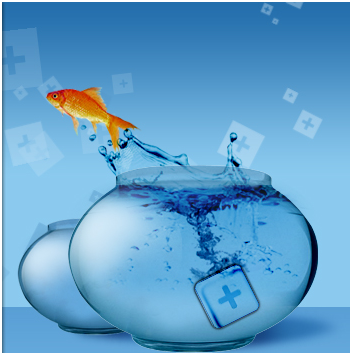 Amanda DiSilvestro is a writer on topics ranging from web design to voip phone systems. She writes for an online resource that gives advice on topics including credit card processing to small businesses and entrepreneurs for Resource Nation.