The web design community came across a difficult problem of cross-browser compatibility a short time ago, which pretends to be a most difficult issue. It appears to be the toughest issue to deal with, but when it is compared with the challenges that are encountered by the web designers presently then this issue was hardly problematic. There used to be the five well-known browsers and among them Internet Explorer was the genuine rival of the designers.

The size of the monitors was similar that time, which was the positive aspect and there was no issue of adapting the responsive design technique. But, due to the rapid advancement in technology, we also have tablets, smart TV sets, notebooks, tablets, Smartphone, etc. Not only this, there are three major mobile operating system namely iOS, Windows Mobile and Android together with several screen sizes. This is the reason, why the responsive design approach came into existence. In order to adapt the websites to these operating systems and mobile devices, designers has developed the new technique that is popularly known as Responsive design. 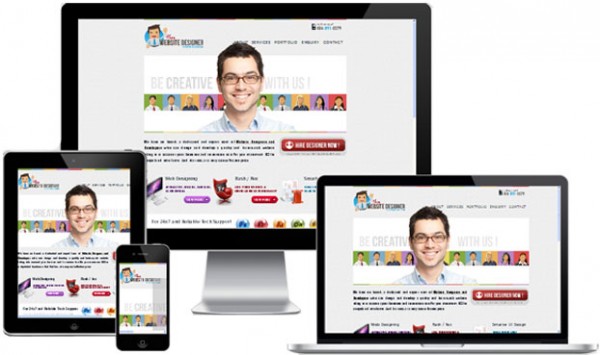 Now, the point comes that the web designer should be a perfect psychologist, first to have a precise idea about the users, who are accessing the web through handheld devices as website creation is a real challenge under these situations. A wide range of aspects have been omitted in the old context, which are not ignored now.

I have presented five points below that are clearly representing the main evidence of this statement that a web designer should be psychologists first. It might happen that you may agree or disagree, but after it is very useful for the readers. In case, you have something to share with us, then utilize the comment box below and share your views with us. We’ll appreciate it!

Figure Out Your Audience

The web designer should be well acquainted with its users and as a result your website will be clear to them. There are a large number of mobile users than desktop users. The screen of the mobile users is considerably smaller, but in some cases they require quick information along with this because they don’t have a mouse and the navigation is different with the finger. Not only this, there are some more aspects, which should be kept in mind while designing a website hence; a web designer should conceptualize situations of a mobile user. 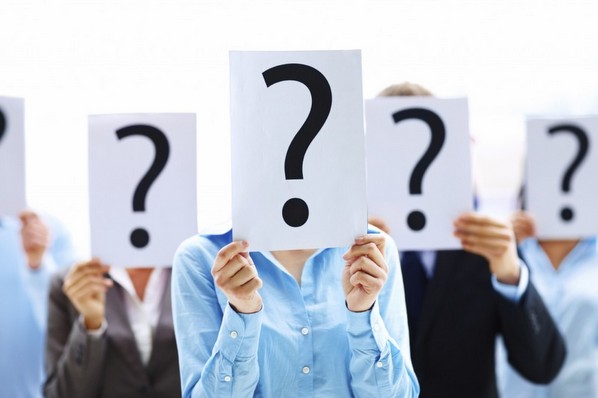 The Smartphone users are categorized into three main groups by the professionals, which are: A hurried person, who is in need of some particular information desperately, a bored person, who usually access the internet in order to take a break and in the last, the person who constantly analyzes their websites. So, to create a good responsive website it is important to understand about the profile of the users. Therefore, it is clear why a psychology background is needed by any web designer. 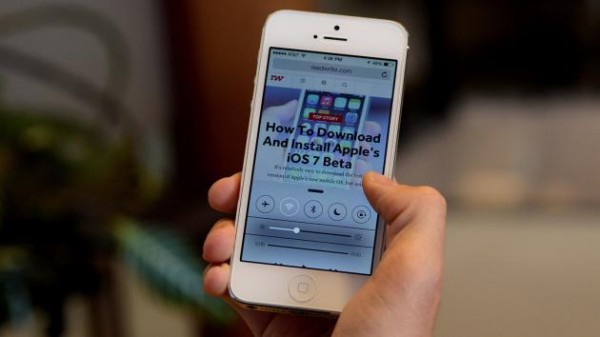 Some of the aspects of a website may create a real offense for some users, which should be refrained by the perfect psychologists. One of the most important issue is mobile navigation that deals with the size of the items. Therefore, the designers should construct the websites for the finer fingers so that no links are tapped unintentionally. 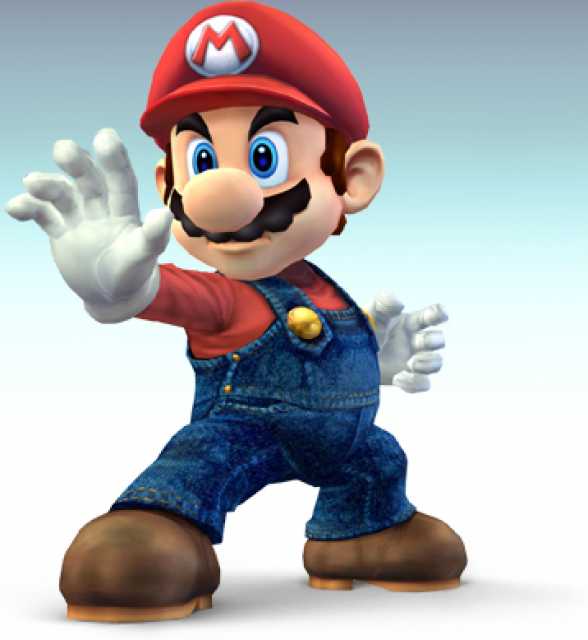 All the web designers wish to impress the users with the help of their creative websites, while some are there, who assumes that the original site is the best. In my opinion, authenticity should not be expelled by the responsive design, but yes some limitations are enforced. So, rather than impressing the users by developing the creative websites, you should work on helping them in accomplishing a good mobile experience. It is essential to satisfy the needs of the users, which is known to none other than a good psychologists.

There was a wise saying “The user doesn’t like thinking” referring to the actuality that the user will leave a website, if it is not having any useful information. The reason is that there are infinite numbers of solution available and the time is less.  Hence, all these aspects should be taken in to mind before creating a website.

I wish that the above-mentioned information will give you a detailed knowledge about the psychology of the users and you will keep them in mind.

Jennifer Adam is a proficient web designer with years of experience in this field. She works at HTMLPanda, which is a top-rated PSD to HTML service provider.