The Internet was a revolution in the communication and exchange of information from its beginnings, across the years everybody was shocked by the speed of implementing in one’s everyday life – another revolution. In the last decade a further revolution was made by the commercial power of the Internet, it changed the strategies of marketing greatly. Nowadays, as you can guess, we are living another revolution, the world became a tinny place and we all are friends. From this perspective the Internet is a never ending revolution and more important, a revolution establishes the conditions for a new bigger one.

The present revolution is based on the fastest growing online presence, the social media, and one of the most important networks is Twitter. 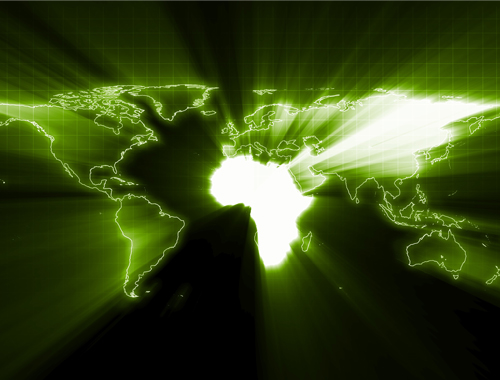 The project of Twitter is the work of three people: Jack Dorsey, the man who came with the idea, Biz Stone and Even Williams. The initial project was designed as an application that allowed the users to communicate via short messages in small groups. (Initially it was called twttr). The first Twitter message was written on March 21st, 2006 and it said: “just setting up my twttr”. The network amazes us due to the exponential development, according to the Twitter website, on the 14th September there were 175 million users registered.
Putting aside the short history of it, Twitter is an online entity which surely can’t be neglected. The great advantage of it is the fact that communication became more feasible and very personal; an online shop could present very fast and without any promo the new collection of products or its discounts.

Twitter come with a genius idea, any user can register and has two statuses: follower or following. In the position of the “follower” your tweets are listed in the timeline of the followings and they could see what you tweet; as a “following” you have in your timeline the tweets of the ones which are being followed. The messages could contain maximum 140 characters, Twitter being a platform that allows micro-blogging for everyone.
For an inexperienced eye it could be a loss of time, but there are some almost “hidden” advantages. 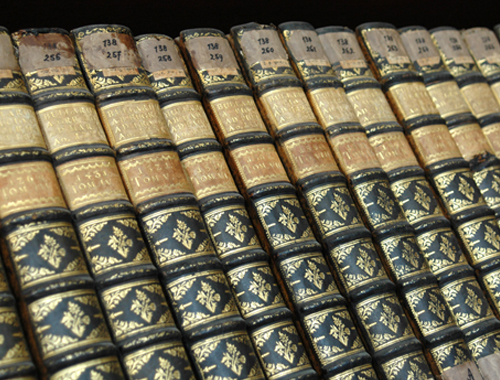 Any user with a coherent logic will follow people from his domain or other persons which are interesting for him. By following them, it’s at hand to find out what they consider worthy to read, their mood, location or problems. For example, a web designer surely will find interesting posts by following some of the most gifted persons in the niche. A great advantage is the feeling of being part of the group, the community needs your presence and you need their pieces of advice, links or offers. 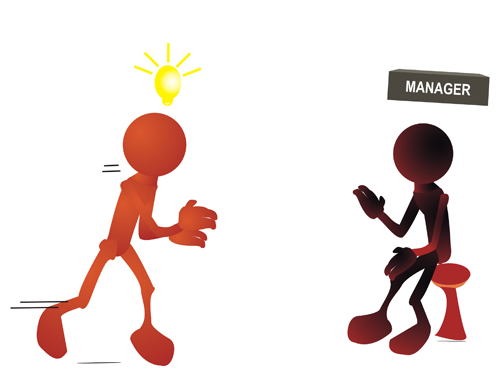 Anyone can see what anyone tweets, nobody is privileged or deprived. Everything is based on one’s own decision of following someone or not. This is the ideal solution for a better and effective communication. A great corporation from the auto industry required its employers to create accounts to Twitter with the aim of a better dialogue with the clients.

A profound impact was created over the clients (and of course, over the sales) due the naturalness of the tweets; the employers tweeted about the novelties and promotions of the corporation, but also personal messages (what they are doing or how they are feeling). 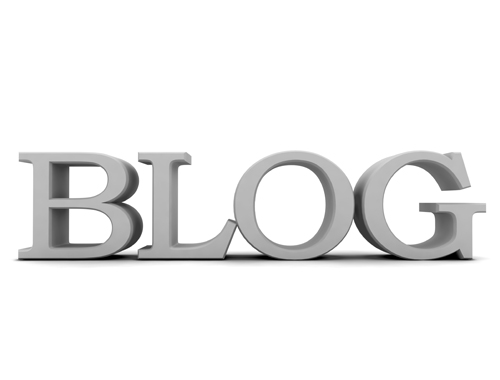 The power of Twitter consists in a great proportion on the number of followers. A good tool which can help to promote your blog is to tweet your posts to a great number of followers, the chances of being visited are increasing vastly; any blogger should pay attention to the flow of tweets, too many could annoy the followers, fewer is a mark of amateurish behavior.

4.Engage with the clients

Any company obtains a facile and detailed feedback from the potential clients if they are using a Twitter account and have a very good campaign of tweets. Any promotion should be tweeted, but very important is to study the effects, without this step, all could be a loss of time. A relevant clue of the success of any promotion or more generally of any tweet is the number of retweets obtained; a higher number usually means a better strategy, and the sales are increasing.

The study is more complex, these results should be related to the number of followers, but there are many other factors (the average age of the followers, their geographical position, the type of promotions and so on).

All the points above are emphasizing the advantage of the online methods to be successfully in real life, but having a great influence as a brand in traditional commerce could turn in a greater number of followers and it also contributes to the development of a more influential brand. Briefly, a strong correlation of the physical activity and good tactics on Twitter are two major components in the entire development of a brand.

If you don’t know how to use Twitter, don’t worry, on the Internet are plenty of resources.
It is very simple to “google” some words about your problems and surely the results are relevant and well written. Put in a comment any complain you have about Twitter for which you haven’t found any answers on the Internet. (or more simply, tweet your problem and ask for help!!!)
As I mentioned above a greater number of followers is equivalent with a more influential account and the probability of your tweets to be read and retweeted is in many cases in a direct relationship with the “influence”.

From a very commercial and pragmatic point of view the success of a Twitter account are the followers, so how to obtain them?
On the Internet it is simple to find applications which have great headers that say “1000 followers with 10$” or “499 followers in few days”, maybe it could be a variant, but in most cases these accounts are spam or created with this purpose, so I really don’t recommend them.

The healthy way of increasing the number of followers has few but strong modalities:

The miraculous solution is inexistent and even if it could be, then the results aren’t good, so don’t forget, be patient!

Here are some cool applications with really worth to be presents here:

This application allows you to see your friends, people who follow you and the ones followed by you.

Tynypic is an easy solution to upload images or video. The interface is simple and people could use it very fast.

Retweet Rank is an amazing tool, it has an algorithm which tabulates all the Twitter accounts and establishes a specific rank for everyone.

Qwitter has as purpose to reveal which users quit following you by simply accessing your Twitter account.

Tweetizen was created to facilitate the users in creating groups related to some keywords. It is a very good idea because it’s a perfect way to share information with people who activate in the same field or have common passions.

This is a pretty interesting website: here you have multiple options, from finding out who is following you, who mention you in his tweets to the possibility of scheduling the tweets, so visit it!

Echofon is an extension for Firefox (a small icon on the status bar) which show any new tweet of your friends and present a text field where you could insert the message ready to tweet.

Twitter counter represents a very good tool which could bring good results if it is used by an expert of social media. It presents a detailed report about the entire activity on the network. It has two types of accounts, one free and one paid, but even the free one provides high quality information.

It represents an overview on multiple networks and its interface is really helpful for the amateurs. This cool application fully deserves the attention of the users.

It is somehow similar to the previous one and provides a serious and relevant analysis of an account; the possibilities of getting various advantages by using it attract many users.

Surely, the Internet is full of any other cool applications, some being more competitive than these presented here or less competitive, but not there is the essence of the real problem. The most important conclusion is that Twitter has a major role in the evolution of the social media networks. The applications which are interconnected with Twitter are very numerous and have awesome features, but none of these can replace the human being who can provide quality tweets.

Daniel Pintilie is a talented designer from Romania, available for hire, who really loves to create interesting projects. Visit his website and follow him on Twitter to get in touch and share your opinions about his articles!