At the end of the day, an iPhone app is judged on the basis of its functionality and the benefit it provides to its users. There are thousands of apps that are created everyday for iPhone users but not all become a hit even if they offer similar features. The secret behind the success of an app depends on two factors: 1) The experience it provides to the user in terms of functions and features, and 2) The design of the app. We all know that there is no option for a demo run of paid apps in the App Store (or in any other application store for that matter) and thus, everybody tends to buy them, based only on the design they offer and the screen shots that are provided. This is the reason why, the app design is highly important for the first impression. There are a few common mistakes that people usually commit while designing iPhone apps which must be avoided. Then there are a few golden rules that must be remembered. 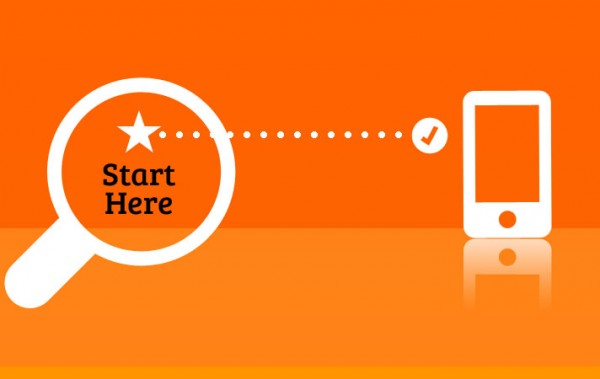 Do Not Commit Those Age-Old Mistakes

A few mistakes that almost every beginner falls for while designing the apps, must be avoided. These include the use of low resolutions, more-than-required use of animation and focus on the design rather than the features. Always remember that functionality is more important than the layout, so it should be the prime focus while designing the app. Also, originality is very important otherwise your app would turn out to be like those hundred other apps that go unnoticed in the market. Another common mistake is the use of blank screens while the app is loading which must be avoided. Keep these mistakes in mind before you start designing.

Make Use of Touch-Friendly, or Rather Thumb-Friendly, Taps

Every user would agree that one huge issue that is faced while using the apps is the small tap area. Make sure that your tap area is about the size of a finger/thumb which makes it easy to use. Apple recommends 44x44px as the minimum requirement. You do not need to design a very large button and the problem can be solved by a small button with an invisible but larger tap area. If there are more than two buttons, make sure that the tappable areas don’t overlap. Also, using customized button styles in place of the default ones is a good idea to improve the design and the look of your app.

UX design and UI design are the two components of your app and both of them are equally important and should be paid attention to. However, as UX concerns with goals and features, it should be focused on in the beginning. Use of wireframes is a good idea and both pen and paper as well other wireframing apps can be used. This step will help you in being clear about the idea that you want to execute.

Nobody likes a jam packed screen with too much information and an app which is cluttered definitely isn’t a good idea. Make sure you keep one screen for accomplishing one goal and the first screen should consist of the primary goal. Also, the use of push or modal transition should be there to move to a new screen when there is a lot of information. This is accomplished by adding another view rather than putting everything on a single view. This makes the app more user-friendly and simpler to use.

I hope that these tips help you build a well-thought out and well-designed iPhone app.