logo design is important for maintaining your unique presence. Logo designers have to find new sources of inspiration, however here are 20 logos inspired by stars for more creativity and inspiration. Enjoy!

You may be interested in the following related articles as well.

A proposed logo for a producer of school boy shorts. The logo uses a boy’s favourite toy, the yo-yo which, is also an adaptation on the second half of the logo’s name ‘yo’. 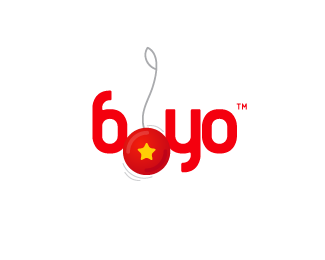 Logo for an online flag store based in New York, USA. 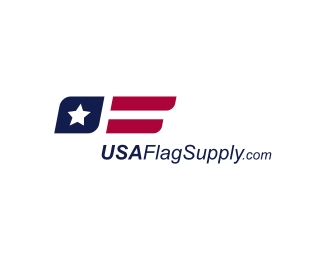 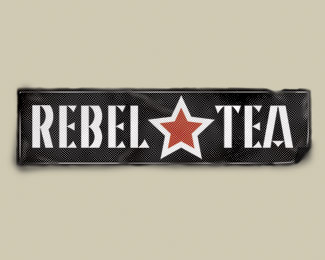 logo for a new cleaning company. 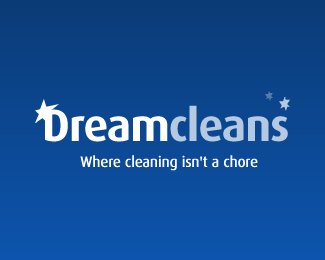 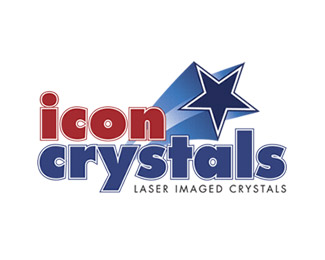 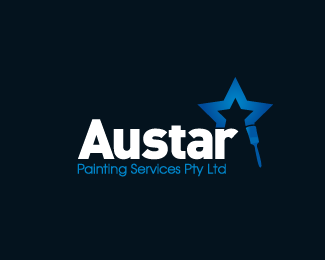 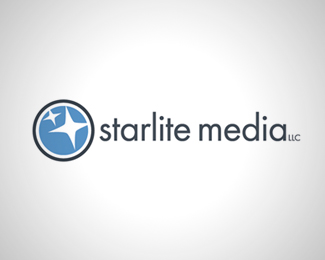 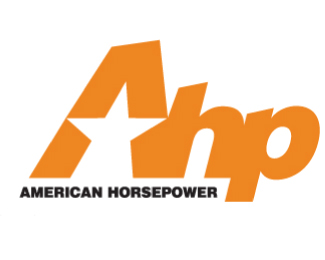 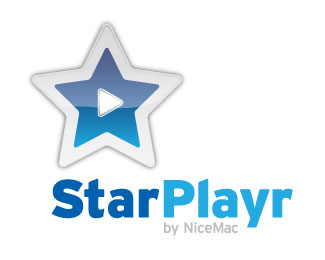 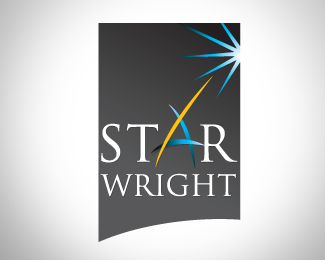 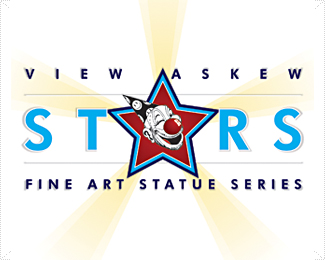 All Star is an imprint of ongoing comic book titles published by DC Comics that began in 2005. DC has so far published two titles under the All Star banner, featuring Batman and Superman, with a third expected to start in 2008. The current identifier is designed by Chipp Kid. 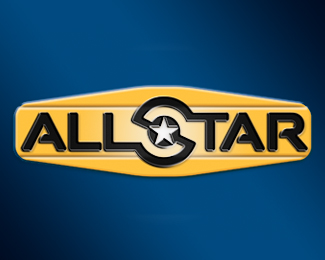 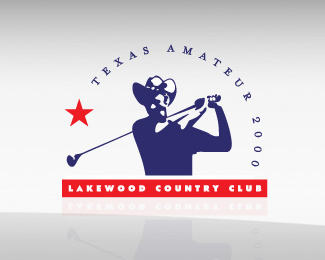 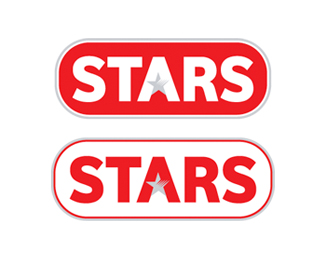 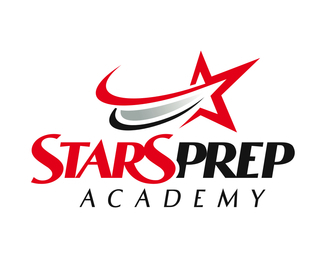 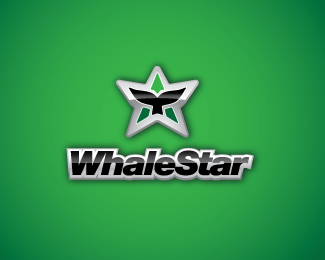 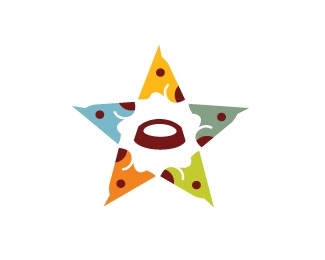 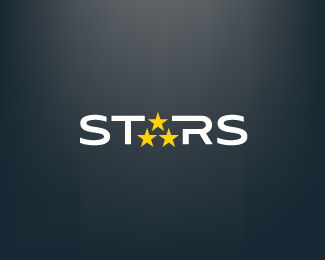 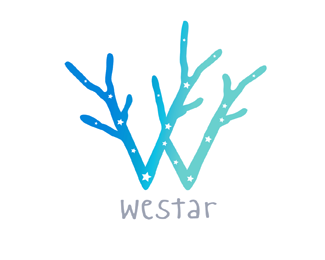