All Hail the Nike Logo! Artistic Derivatives Using the Swoosh

The Nike swoosh is one of the most simplistic and easily recognizable logos in the world. It has become an integral part of the company’s identity and has helped Nike to evolve as a globally appreciated brand. The company could very well see how the brand successfully won people over and wisely decided to stick to it. Over the years, Nike has tried out different color patterns but has never parted with it’s swoosh logo.

Nike is an enormously popular U.S. based sportswear and equipment supplier. It is the world’s largest seller of athletic shoes and apparel. The company borrows its name from the Greek Goddess of victory, Nike. It was originally founded on 25th January, 1964 as Blue Ribbon Sports by Bill Bowerman and Philip Knight and became Nike, Inc. in 1978.

The original Nike logo was designed in 1971 by Carolyn Davidson, a graphic design student at Portland State University. Carolyn did some freelance work for the Blue Ribbon Sports Company before coming up with the famous swoosh logo. The swoosh is said to represent the wings of the Victory Goddess, who is a source of inspiration for the Greek warriors. 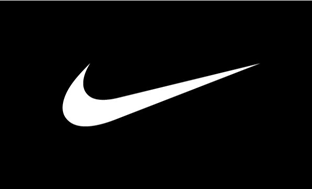 Although we are aware of the fact that the company still continues with its original logo, you will be surprised to know that there are numerous people who have created art with the Nike logo. Let’s take a look at some of these incarnations.

Nike Air Max is a line of shoes first introduced by Nike, Inc. in 1987. Since then, the company has updated many models in the same product line. Air Max 90, known as Air Max III until 2000, was released in the year 1990. When the company wanted to create a new sportswear icon, it commissioned 8 creative designers for the job. Olle Hemmendorff, http://hemmendorff.com, a Swedish illustrator, designed a burger sculpture of Nike’s Air Max 90. 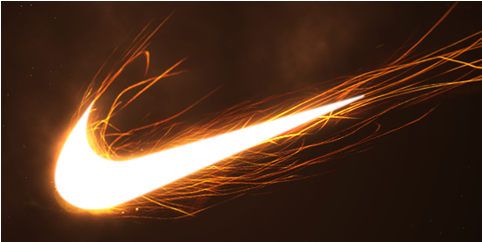 This blazing Nike swoosh logo was created by Fabio Sasso, a graphic and web designer from Porto Alegre, Brazil. This image was designed in an attempt to create an amazing ad in Photoshop. http://www.photoshoplady.com/tutorial/create-an-amazing-nike-logo/715

This unique logo features in Christopher Jarratt’s collection of ‘Cityscape Coat Hangers.’ The idea behind this theme is to create custom designed Coat Hangers for exclusive range of clothing. Jarratt, http://www.christopherjarratt.com/coat_hangers.html, is an internationally recognized artist and designer. 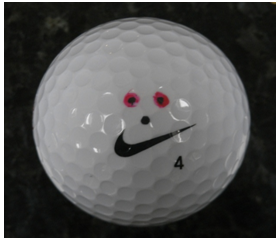 This innovative design features in the examples of winning entries for the Sharpie ball marker golf competition. Sharpie, well known as the autograph pen or golf ball marker, asked the golfers to put a creative design on their golf ball using Sharpie markers. This Nike golf ball was designed by Eddie Robinson, who created a beautiful smiling face out of the Nike logo. 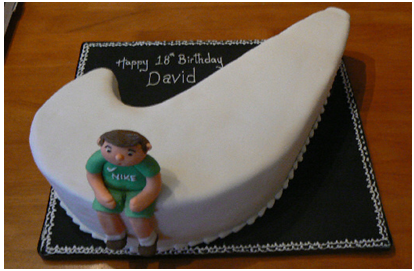 Cakes of Distinction, based in Cork, specializes in designing birthday cakes, wedding cakes and cakes for other special occasions. This Nike logo sports cake was designed by Melissa Pasley, who runs the business. She holds a Diploma in Sugarcraft and has won many national and international awards. 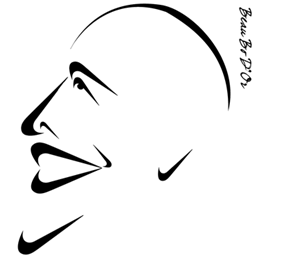 Beau Bo D’Or designed this sketch of a human face using only the Nike logo, except for the head and the eyeball. He used 9 logos of different sizes to develop the outlines of the face. This is surely one of the most innovative designs created out of the Nike logo.

Vineet Kothari is CEO of MyCorporateLogo.com, a website and logo design company offering cheap logo design prices.  Vineet graduated from the University of Pennsylvania’s Wharton School of Business and has worked in the digital design industry since 2005.