4 Useful Tips to Add Subtitles to a Video

Adding subtitles to your video is a great way to provide an alternative to the dialogue. It is important as it will cater to viewers that are hearing impaired, and also the large number of viewers who often watch online videos on mute. 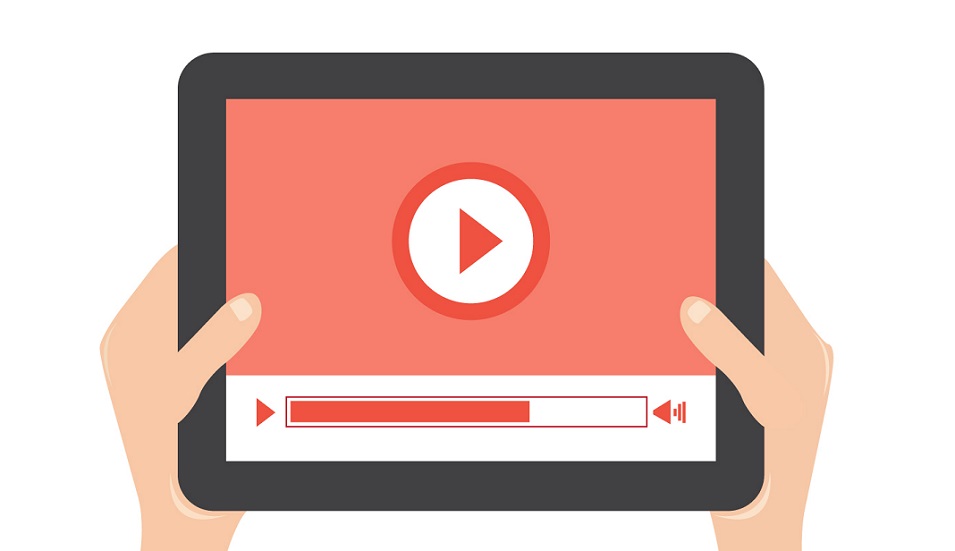 effective, there are a few tips that could be a big help:

At any point in time there should be two lines of subtitle text on the screen at most. If you find that one of your subtitles has more than that, you may want to consider splitting it into two separate subtitles and having one appear after the next.

If the subtitle text is too long or occupies too many lines it may get in the way of the video content, and will look too crowded.

As far as possible each new sentence should be in its own new subtitle. If for any reason you do need to add a new sentence into an existing subtitle, make sure it does not start in the same line but has its own line.

Overall this will make the subtitle easier to read, especially while following the conversation.

As far as possible you should try to leave space between consecutive subtitles, though that may not always be possible in fast-paced videos.

The advantage of hard coded subtitles is that you’ll have more control over the appearance of the subtitles, but the downside is they will be permanently present in the video unlike soft coded subtitles that may be in a SRT file.

If you want to learn how to add subtitles to video that are hardcoded, you’ll need a video editor.For example you could try using Movavi Video Editor to add and customize the subtitles.

Regardless of which option you choose, you should be able to add more effective subtitles to your video using the tips listed above. If you feel you want more information, you could look at resources such as the guidelines from BBC.

Just be sure that you check the subtitles after they’re added and make sure that viewers are able to follow them while the video is playing without any difficulty.