5 Ways Smaller Advertising Agencies Are Better Than the Giants

5 Ways Smaller Advertising Agencies Are Better Than the Giants

Deciding to turn to an outside company to assist with your business’ advertising needs is a big step. Of course, simply making the choice to bring in the ad pros is just the tip of the iceberg. Amongst advertising agencies, you’ll find a wide array of business models. The giant agencies are usually responsible for the traditional TV spots you’ve been used to seeing for decades, but it often takes a smaller agency to come up with more creative ad techniques. In this day and age, outside-the-box thinking is becoming more necessary than ever, which is why more and more small and large companies alike are turning to boutique advertising agencies. Here is a look at five ways a smaller agency is likely to do a better job serving you as a client. 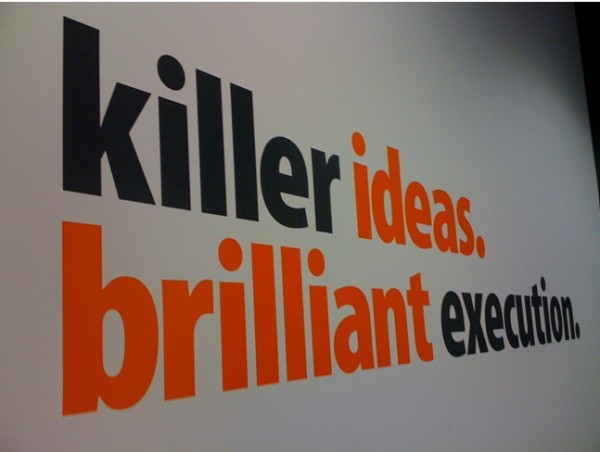 1. More Flexibility in the Way Things Work – Most large agencies have a very rigid hierarchy and a defined set of lines that are never crossed by employees–similar to almost any major corporation in the world. Smaller advertising agencies, on the other hand, tend to have more of a startup mentality. Everyone is eager to do anything they can for the good of the team, which often requires people to pick up new skills on the fly and lend a helping hand with something entirely unrelated to their typical job description. As a client, you’ll benefit from this sort of system because it allows more ideas to be heard and makes the success of your campaign the number one goal.

2. Fewer Big Egos – Executive egotism is the Achilles heel for most large advertising agencies. Often, someone high up the ladder who sits behind a desk all day is the one calling the shots, but they might never actually interact with clients or participate in the market research that determines how successful different ad efforts are going to be. At a smaller agency, there is no room for big egos, and almost everyone works on the same general level. As a result, your campaign might get important input from the CEO of the agency as well as its junior staffers (and everyone in between). Since every person within the company has his or her own set of skills, this range of diverse opinions will often create a well-rounded campaign.

3. Culture Promotes Creativity – Employee culture has become a hot-button topic over the last decade, and it’s not uncommon for job seekers (especially those in the younger generation) to make culture their top priority when choosing a workplace. Beyond simply making work more fun, however, a great employee culture generally promotes more creativity among employees. Smaller advertising agencies are known for their devotion to culture, and the result is people who feel more comfortable at work and are willing to take more risks. At larger agencies, team members who feel like cogs in an archaic machine tend to stick to the status quo, which limits their overall creativity and keeps them from truly thriving.

4. Clients Get More Individualized Attention – Whether your company is just getting off the ground or is an established multinational brand, you want to feel like you are getting as much attention as possible from the team at your advertising agency. Giant agencies might have hundreds (if not thousands) of clients, and it’s easy to feel like you’re getting lost in the woodwork, but smaller agencies limit the number of clients they take on so that they can provide individualized attention to each one.

5. Keeping Up with Technology – Advertising is an industry that is constantly changing–and that fact is truer today than ever before. The company working on your business’ advertising needs has to be able to keep up with shifts in technology so that you won’t fall behind. In a big agency, there is often a lot of red tape that must be worked through to facilitate changes, but smaller agencies are much better at adapting on the fly. A boutique agency will be able to both keep up with and stay ahead of new technology so that your business can remain on the cutting edge. 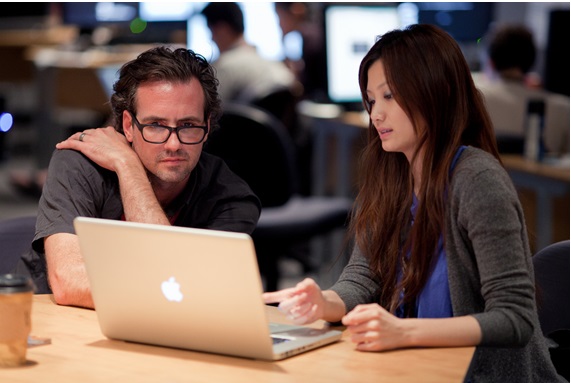 Despite the longstanding business model showcased by the advertising giants, all signs seem to be pointing toward a future that is dominated by smaller advertising agencies. Once you have discovered the difference a boutique agency can make for your company, you’ll probably never go back.

A design agency specialising in integration and helping brands stand out, 10 Feet Tall put people first by creating ideas with heart and deliver them by connecting people in the best way possible. Find out more on Google+ and www.10feettall.com.au/