Security Tips for Mac Users And why you need them

In August this year, it was revealed that Apple accidentally allowed a common malware script to run on Mac devices. The company gave the go-ahead to an app containing code from the well-known Shlayer malware, it was disguised as an update for the Adobe Flash Player on macOS devices.

Shlayer, a trojan downloader, floods users’ devices with adware and is among the commonest cybersecurity threats to Mac devices.

“A Mac isn’t susceptible to the thousands of viruses plaguing Windows-based computers. That’s thanks to built-in defenses in Mac OS X that keep you safe without any work on your part”

The incident serves as a sobering reminder that, contrary to popular belief and the statement above (which was on Apple’s website), Macs are not automatically protected from cyber threats. Nor is this the first time Mac devices have fallen prey to common threats. As far back as 2012, cross-platform malware was detected, according to one security researcher.

Other threats Mac users face include targeted phishing scams, fraudulent Apple websites, malicious apps, and unwanted programs. With these considerations in mind, it is time for Mac users to stop relying on Apple’s in-built security measures and start building their own cybersecurity strategies.

Here are five top tips for Mac users to keep their devices and data secure. 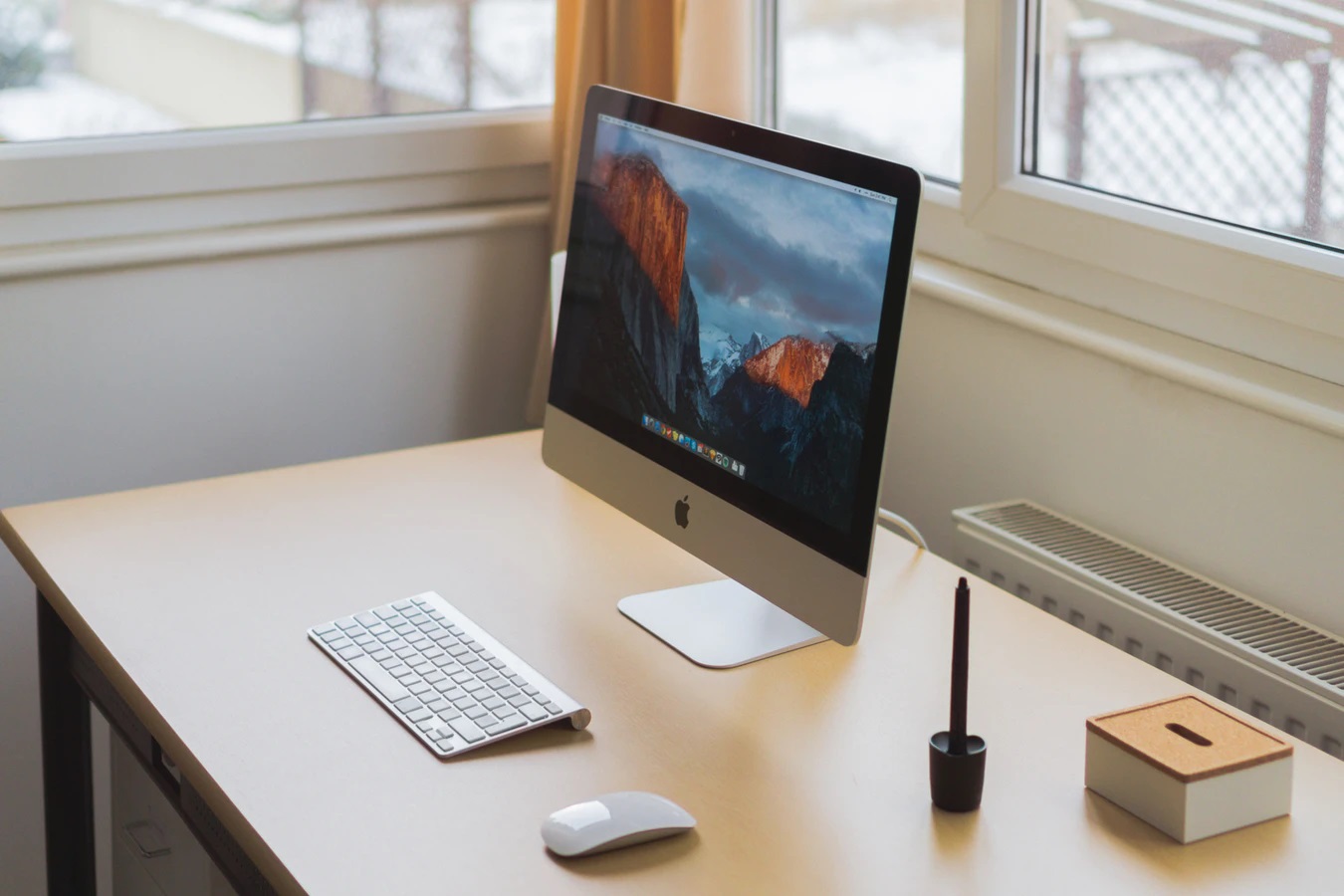 Getting a VPN app for your Mac is one of the easiest ways to add an additional layer of security. With your VPN switched on, any data in transmission goes via the VPN’s servers, and in the process is encrypted making it much more secure. An added bonus to a VPN is the ability to anonymize your actual location. Do so means you can skirt geo-blocking restrictions and ISP data throttling, for example.

2. Keep all of your apps and your macOS up to date, always

As a general rule, Apple is quite proactive about security, but that doesn’t mean the company is infallible, as the above example shows. Vulnerabilities and exploits are regularly detected and to fix these, Apple releases updates for both macOS and iOS. Failing to update your devices and apps when patches are available is akin to leaving your house with the keys in the front door, a practical invitation for trouble.

While apps that come from the Apple App Store and the Mac App Store can still contain malware, it’s less likely to find compromised apps in the official channels than it is if you go rogue. For that reason, download apps from secure sources only.

4. Be aware of current phishing scams

Phishing attacks are a form of social engineering whereby hackers play upon user psychology to obtain access to personal or financial information. Apple IDs are a common target, not least because they are easily monetized, by selling them on to other criminals, for example. To mitigate the risk of phishing, educate yourself on the current scams making the rounds and be suspicious of any emails containing links, particularly those that display urgency.

Apple’s macOS offers users the chance to turn on its FileVault tool. This full-disk encryption keeps your data far more secure. You can also use the Find My Mac app to erase your data if your computer is lost or stolen when FileVault is enabled.

To activate FileVault, head to System Preferences then Security & Privacy. Next, unlock the preference panel by clicking on the padlock and entering your administrator’s credentials. Then, click FileVault and Turn On FileVault.